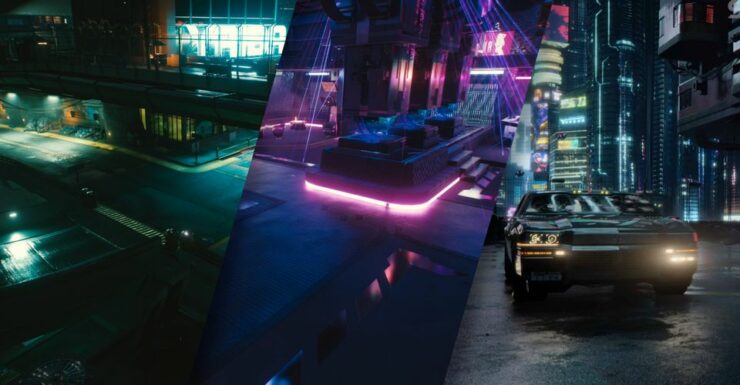 CD Projekt Red’s latest title is easily one of the best-looking games to date, especially with Ray Tracing enabled. The rendering technique, however, is quite demanding and requires a fairly powerful setup. Those who’re looking to somewhat boost their in-game performance when using Ray Tracing might want to give this optimized setting a try. Good to know is that this modification also works with the recently released 1.06 patch.

Created by modder ‘Romelsalwi’, the “Optimized Raytracing Setting” mod for the PC version of Cyberpunk 2077 intends to make the game playable with Ray Tracing settings. Basically, it changes around some of the default Ray Tracing values that the game uses, allowing for performance boosts on some setups.

Please note that the optimized settings don’t always result in a noticeable performance gain. Then again, I can’t hurt to at least try it out.

Installation is easy and only requires users to copy the downloaded files in the  “\Cyberpunk 2077\engine\config\platform\pc” folder.

Those interested should give this new Ray Tracing optimization mod a try through Nexusmods.

Cyberpunk 2077 is available now globally for PC, consoles, and Stadia.