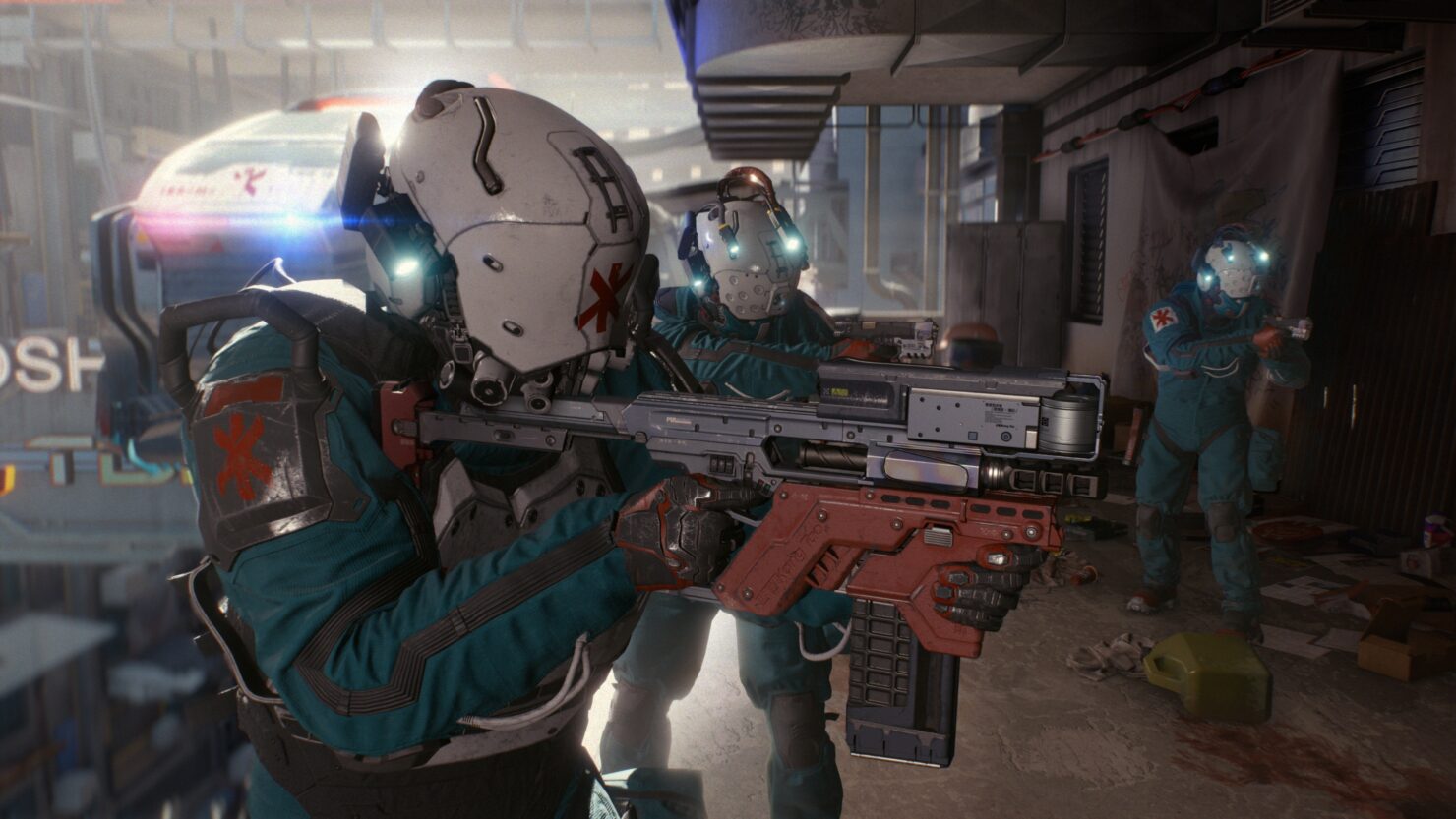 Cyberpunk 2077 has been finally shown to the world earlier this week with a long gameplay video, and most RPGs fans loved what they have seen. The video also showed a glimpse of the game's current interface, and it seems like it won't be as invasive as it looked like, especially in combat.

Community Lead Marcin Momot recently confirmed to Cyberpunk 2077 forums moderator Sardukhar that the team is planning to make most of the HUD elements optional. Momot specifically names damage numbers as optional, which is definitely good news.

That is exactly our plan. A lot of HUD elements (including damage numbers) will be optional.

Yesterday, we have learned that Cyberpunk 2077 may feature destructible environments if technology will allow it.

So we’re trying to push the interactivity of the world by adding in details from a physical side. The game will be highly physical, will have a lot of destruction. You can see that in the demo when you’re in the scavengers area and you shoot at the pillars and they start crumbling. This all is to add weight to the world. To really give life to our vision of what is very much a dark version of the future.

Cyberpunk 2077 launches on PC, PlayStation 4 and Xbox One on a yet to be confirmed release date.