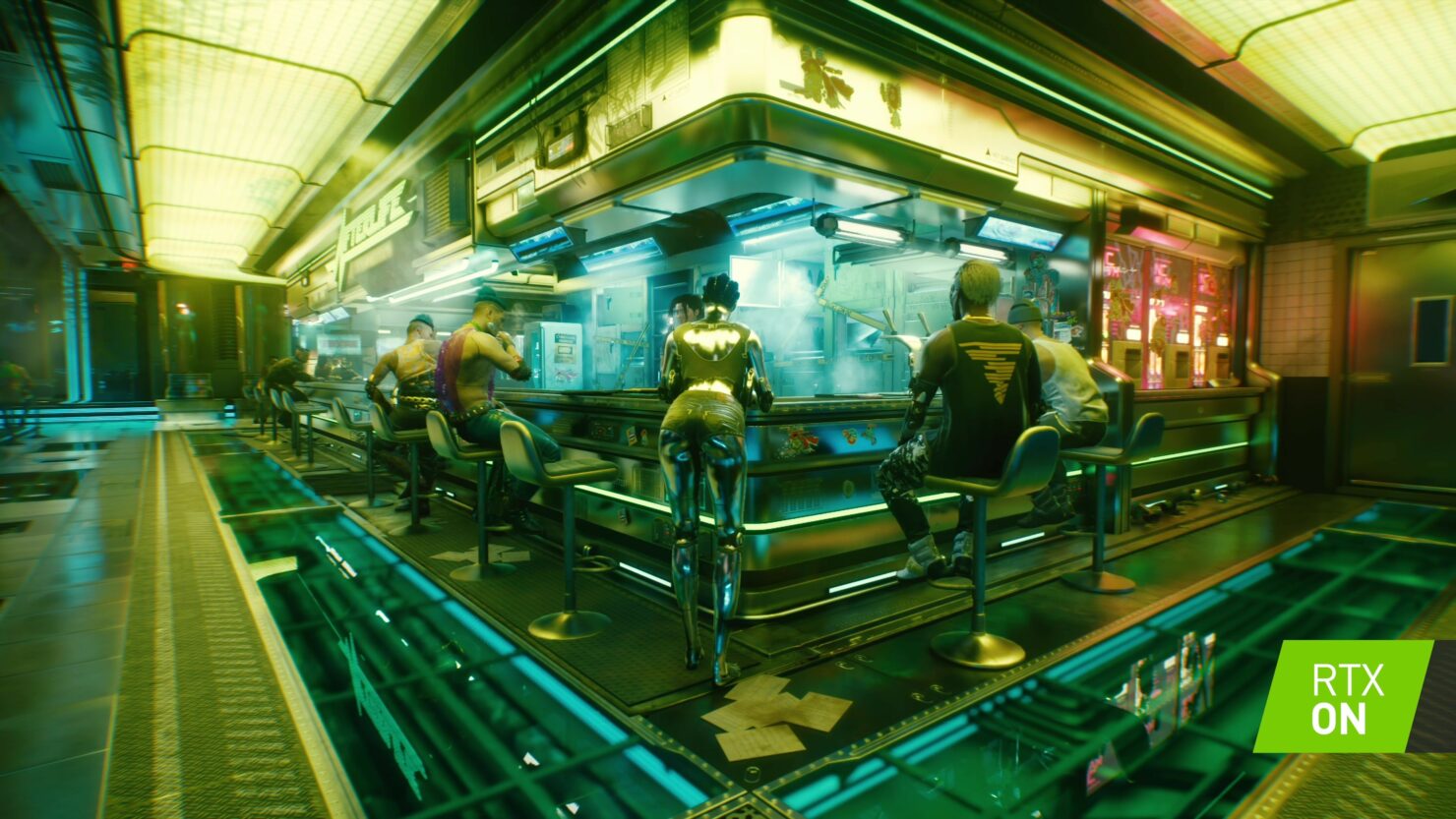 Cyberpunk 2077 is not going to feature an amazing cyberpunk atmosphere just for the sake of it, but also a story that could only be told in the universe created by Mike Pondsmith, according to one of the game's writers.

Speaking with Ungeek, Cyberpunk 2077 writer Paweł Ciemniewski elaborated on the cyberpunk themes that will be explored in the game, including references to other cyberpunk media like Blade Runner, Phili K. Dick stories, and more.

When you immerse yourself in the reality of Night City, you’ll discover plenty of references to, and inspirations from, well-known cyberpunk tropes. You’ll find nods to Neuromancer and other Wlliam Gibson works, as well as Blade Runner or other Philip K. Dick stories, and you’ll see aesthetics characteristic of cyberpunk anime, transhuman and posthuman themes, but also inspirations from the aesthetics of noir films and novels, which, by the way, strongly influenced the genre.

All these references help build up the Cyberpunk 2077 atmosphere, and help players further immerse in the game's cyberpunk sensibility.

You will surely feel this “cyberpunk sensibility” and you will stumble upon stories showing the brights and shadows of life in a high-tech world, in a heavily atomized society, in the constant tension between violence typical of street life and oppression typical of high-society life. You will feel the surrounding, seemingly comfortable and accessible culture of Night City, but you will also taste the counterculture, its characteristic rebellion and disagreement with the prevailing balance of power. You will admire the beauty of Night City and you will probably ask yourself more than once how much it will cost you to survive in it.

Paweł Ciemniewski also talked about the team's goal and vision for the Cyberpunk 2077 story. From the outset, the development team treated Cyberpunk 2077's story as their vision of the future based on Mike Pondsmith's RPG system, and not as a list of themes to tick off, wanting to create a captivating, absorbing story that could only be told in the Cyberpunk universe.

All the stories, characters, and worlds that inspire us and that we like to present to players — they touch that which is deeply hidden in people. Sometimes the stuff they touch is dark, sometimes unnamed, sometimes funny and surprising, but always timeless. We didn’t start out by thinking about what themes from other works of this genre to use in the game — that’s just not how we approach story creation at CD PROJEKT RED. We wanted to tell a captivating, exciting story that will amuse and move players, maybe even lead them to reflection, but, most of all, will completely absorb them. We also wanted it to be a story that could only be told in the Cyberpunk universe, not anywhere else.

Cyberpunk 2077 launches on PC and consoles on December 10th worldwide.