Nintendo Flirted With Cyanogen For The Nintendo Switch OS; Executive Told Them To “Stick It” 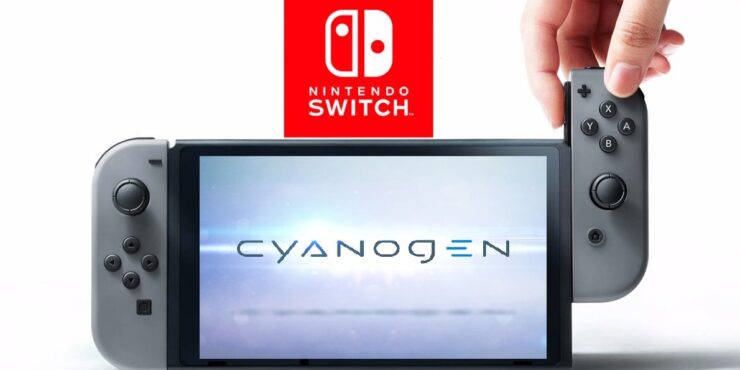 It appears that Nintendo approached Android software company Cyanogen to develop an OS for the recently released Nintendo Switch.

Nintendo’s new hybrid platform now runs a custom Nintendo operating system, but an Android OS for the Switch was considered by the Japanese gaming behemoth.

At least, that’s what Cyanogen's executive chairman, Kirt McMaster, said in some recent Tweets. According to the Cyanogen executive, he was asked to help develop an operating system for a “certain portable” – an offer which he ‘kindly’  turned down. McMaster’s initial tweet was unfortunately deleted, but this is what he tweeted yesterday:

@romainguy @dnaltews @rebelleader In the early days of cyanogen Nintendo wanted us to create an os for a certain portable. I told them to stick it.

In a follow-up tweet, McMaster stated that the Switch is mostly using custom kernel, while bits of Android were also used.

Was under consideration. Switch is mostly custom kernel. They used bits of android.

It would have been quite interesting to see Nintendo’s Switch run on the most popular OS on the mobile market.

The Nintendo Switch is available globally now, and recent sales figures indicate that Nintendo is doing quite well with it. According to retailer GameStop, the Switch could very well "eclipse" Nintendo's best-selling console to date, the Wii.

If you’re interested in our very own Switch review, check out this article right here.