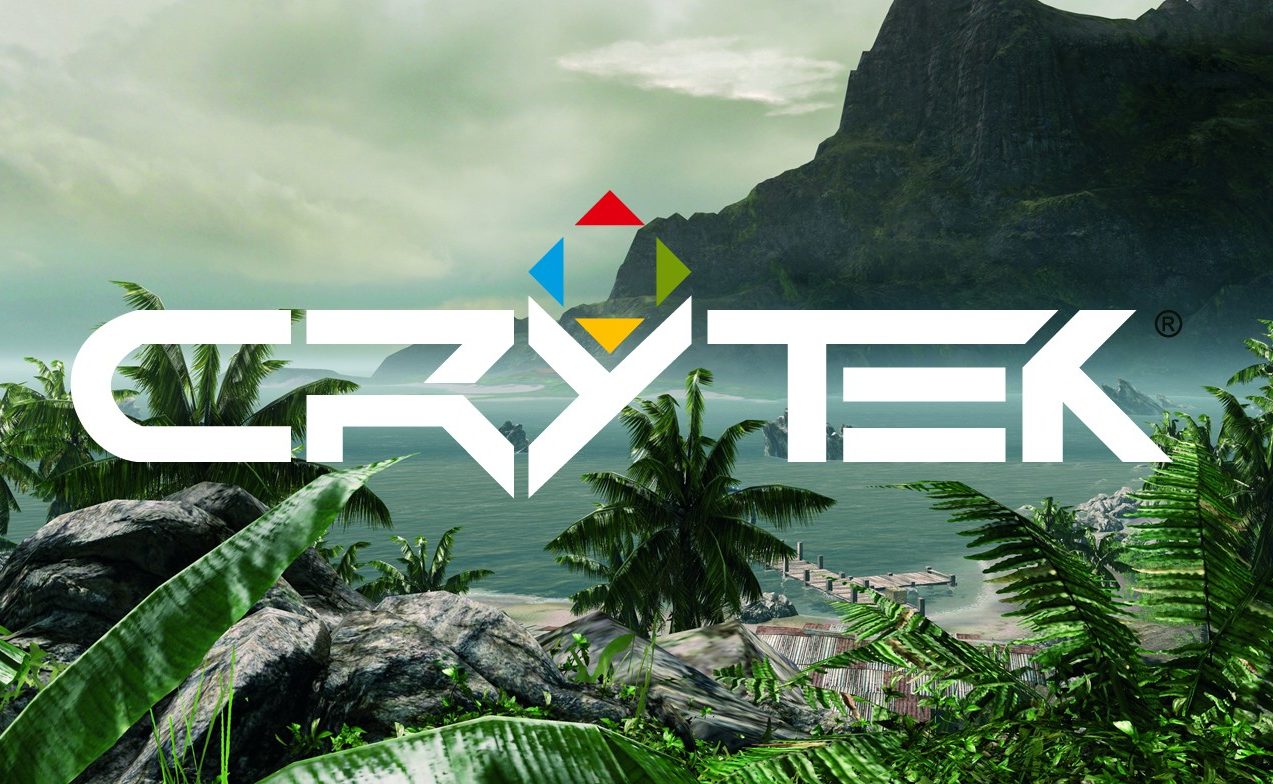 The legendary Cryengine that powered all three Crysis games will soon be available on Android. Crytek just announced that there will be a beta program underway for developers, where they'll be able to try out the engine for their games. You can sign up for the program here. Theodor Mader, Technical Director says:

The CRYENGINE team is dedicated to helping game makers achieve their vision by putting the most powerful tools in the industry at their fingertips. We’re proud that teams of all sizes, all around the world, choose our game development platform, and by participating in the beta program, developers will get to experience what CRYENGINE can achieve on mobile chipsets, as well as participate in the development of the new Android pipeline.

Cryengine's suite of tools enables real-time creation, editing, and an in-game preview of every aspect and feature of a game, empowering developers to focus on delivering great experiences thanks to a fast iterative process. The beta program will solicit feedback from developers, which in turn will let the team behind Cryengine evolve and expand the platform.

Other than the Crysis series, Cryengine has powered a ton of well-renowned titles such as Kingdom Come: Deliverance, Ryse: Son of Rome, Monster Hunter Online, and more. It is also the driving force behind the yet-to-be-released, eternally in beta Star Citizen. There will, obviously, be some restrictions on the engine's capabilities, given that it needs to run on a mobile device with limited processing power. Additionally, the lack of dedicated cooling needs to be taken into account as well.

It'll be interesting to see how developers take advantage of Cryengine on mobile. With mobile gaming gaining traction, a lot of developers are hopping on board. Even mid-range SoC's such as MediaTek's Helio G90 series are well-equipped to handle fairly heavy games. We should hear more about Cryengine-powered mobile games later on this year, as a lot of developers will want to try it out for their games. And, we can finally answer the age-old question, "Can your mobile phone run Crysis?"