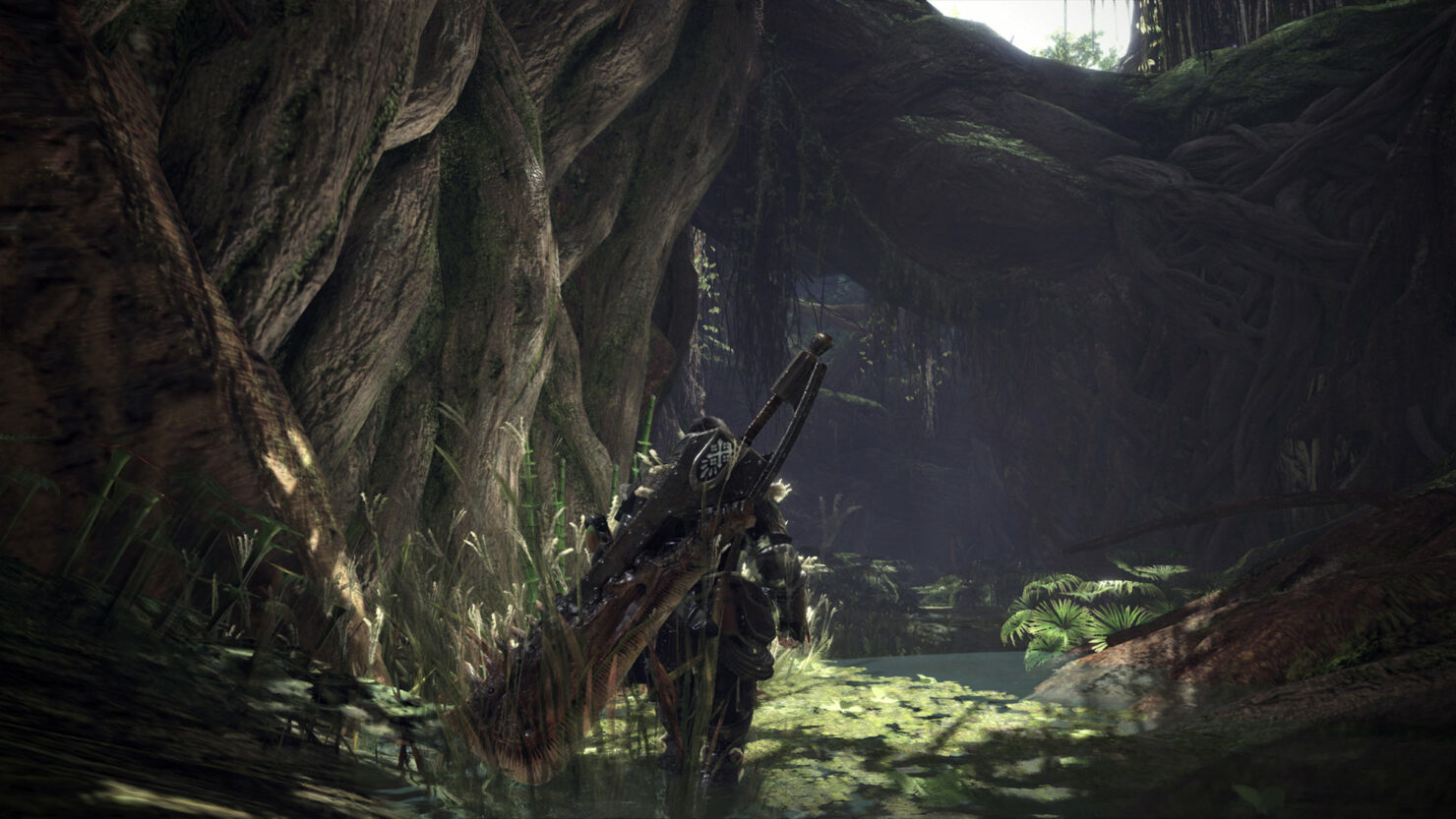 Monster Hunter World will be the first franchise installment to grace home consoles in several years, as well as the first one officially being released outside Asia for PC.

Pre-release reception has been great so far at conventions and people are eager to play the upcoming PlayStation 4 beta, due to go live on December 9th for PS Plus subscribers.

Indeed, in an interview with OPM UK (issue 143) Director Yuya Tokuda revealed how the developers plan that encourage gamers to play the game online.

We want to encourage people to log in and go online and earn bonuses. We also have some plans for special collaboration items that cross over with other brands.

The first one has been already announced and it will introduce Aloy from Guerrilla Games' Horizon: Zero Dawn, exclusively for PlayStation 4.

While online, players will have the chance to customize Guild Cards to show detailed statistics of everything they managed to accomplish in the game to other players. CAPCOM Producer Ryozo Tsujimoto explained:

You can see how many Quests you've been on, stats breakdowns of all fourteen weapon types; it's a really good way of players to get to know each other's styles through a quick breakdown of what makes their play style unique.

There are definitely features in there that make the player feel like they are impacting the world, like they are a very unique hunter.

In Monster Hunter World you're not tied into a class that you have to balance out with other people. You can change your gear at any time, change your weapon at any time, so here there's more flexibility. It's simply a communication tool, a means to access the game in a different way, with certain missions that you can only do as a Squad.

Monster Hunter World is due on January 26th, 2018, for PlayStation 4 and Xbox One. A PC launch will happen at a later date; CAPCOM also shared two new gameplay videos on their Japanese YouTube channel today and you can find them below.