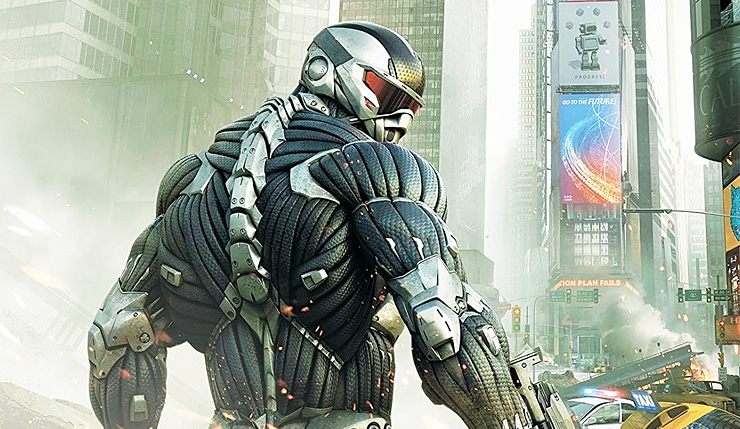 Can it run Crysis? Turns out the answer is probably yes! For years Crysis was the measuring stick for PC hardware, but the game is 13 years old now, and it seems Crysis Remastered won’t be a return to the GPU-melting days of yore. The minimum and recommended PC requirements for Crysis Remastered have been revealed via the Epic Game Store, and they’re…pretty reasonable. The recommended specs only require a Core i5 and GeForce GTX 1660 Ti or AMD Radeon Vega 56, so yeah, probably no need to upgrade. Check out the full specs for yourself…

Haven’t been keeping up with Crysis Remastered? Check out some PC gameplay, and get more details about what to expect from the remastering, below.

Crysis Remastered launches on PC (via the Epic Games Store), Xbox One, and PS4 on September 18th. The game is out now on Nintendo Switch, although obviously don’t expect all the technical bells and whistles on that platform.