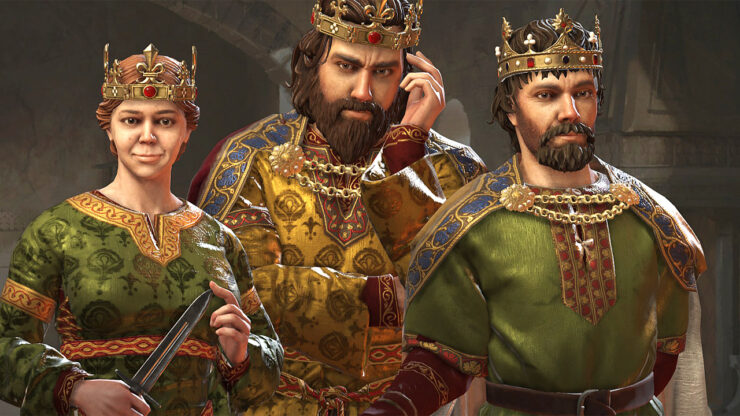 Crusader Kings III gives you plenty of opportunity to play God by arranging marriages and producing generation after generation of increasingly inbred offspring, but you haven’t had the option to actually go and create rulers from scratch. Well, that changes now, as the latest Crusader Kings III update adds a full ruler creator! Of course the update also includes a variety of smaller features, like a new kill list, and a ton of balance and gameplay tweaks. You can check out a quick trailer for the new ruler creator, below.

Here are your notes for Crusader Kings III update 1.2: 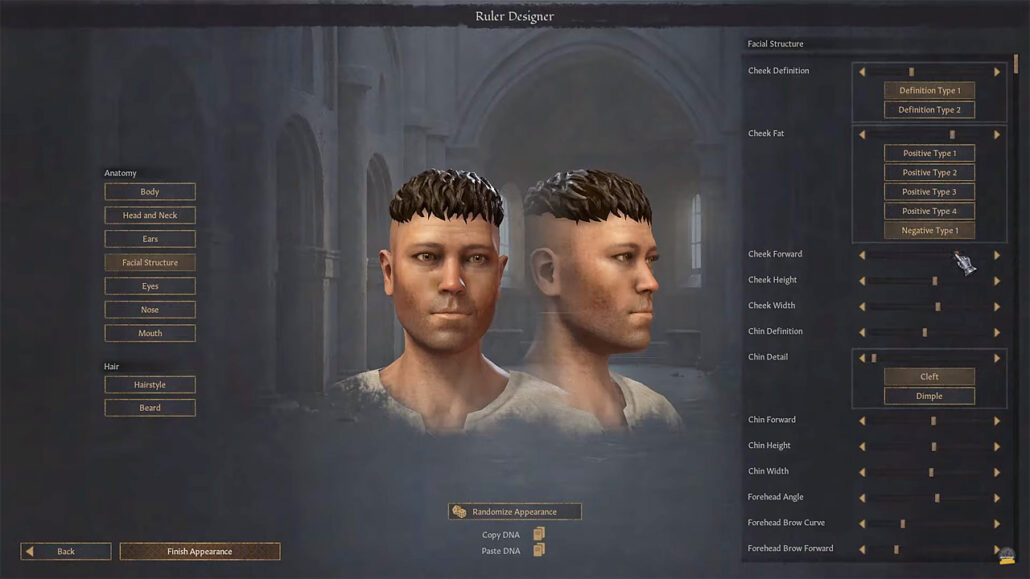 Phew! That sure is a lot of notes! And that’s not even the end of it – if you really need to know about every minor tweak and bug fix included in Crusader Kings III ver 1.2, you can get the full, unabridged patch notes, right here.