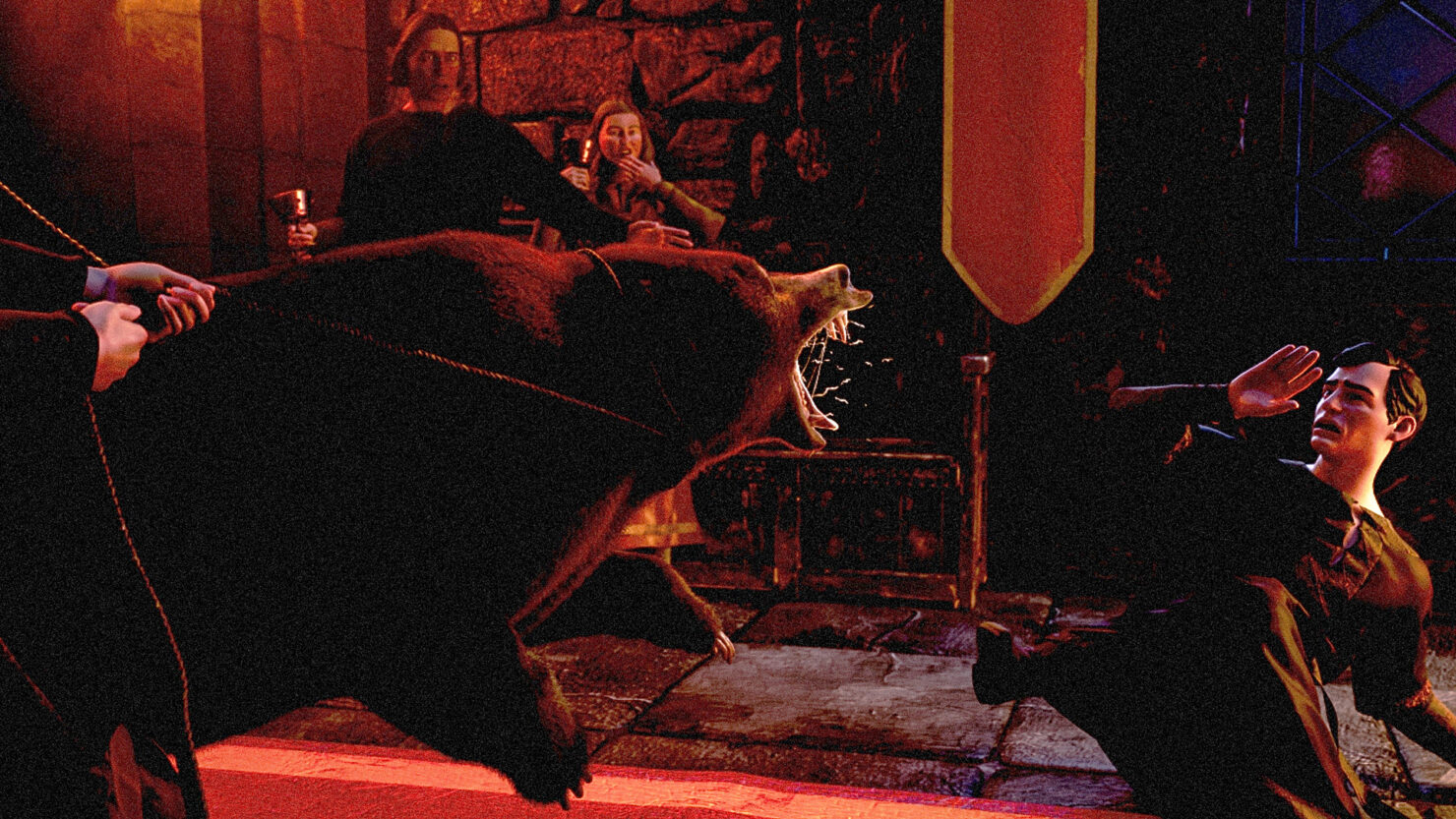 Crusader Kings III is, like most Paradox titles, a ridiculously deep game. Often, in expansions, Paradox Interactive opt into expanding out and opening up a new area. This was seen in the Northern Lords Flavour Pack and has been seen countless times before in older titles like Crusader Kings II. Paradox has announced a different route with the first major expansion; Crusader Kings III: Royal Court.

First and foremost, it's time to squash down and get personal. Crusader Kings III: Royal Court is all about your throne room. You'll actually get to step foot in your very own fully visible 3D throne room. In this throne room will be heirlooms and ancient relics you've acquired during your rule.

You could also spend a massive amount of money on pimping out the seat of your empire, linking right into another new feature within the expansion: Grandeur. Your empire may be small, but if you're wealthy beyond your territory may suggest, that can be remedied by an extravagant throne room that would make even the biggest of visitors impressed at your stature. Of course, let this level fall, and you may find that people aren't as impressed. Suddenly, marriage offers are drying up, and other relations are shrivelling up like a plant in the desert. 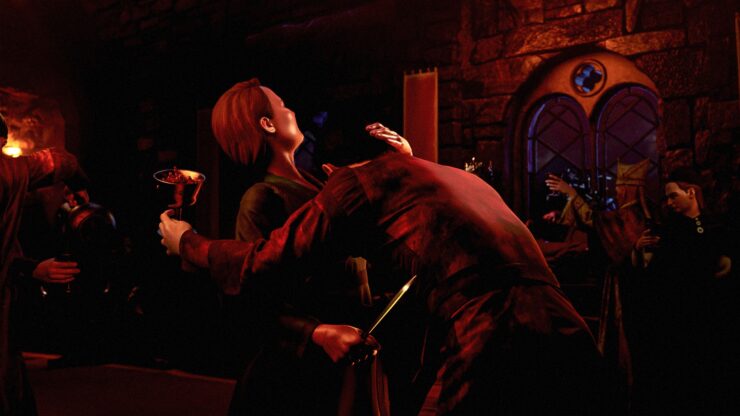 Building your room is all good and well, but using it is a big decider in the success of your kingdom. As you expand, you'll have the option to add perks like court offices and even a food taster, helping prevent poison attempts. Multiple court types will be available in this expansion, letting you focus on personal education and diplomacy, all linking into a major free update that's also coming alongside the expansion.

This free DLC will overhaul the culture system, creating a multi-faceted system similar to that of religions. Using your court to learn a new language may be one of the things that really sets your culture apart from others and puts your empire on that next level. Maybe you'll want to create and expand your very own culture across the world, bringing others in line with your own ideals.

There is no release date for Crusader Kings III: Royal Court or the companion DLC, but it will undoubtedly be sometime this year. Now, if you want the features of Royal Court in an easy to digest list form, let's have a look: