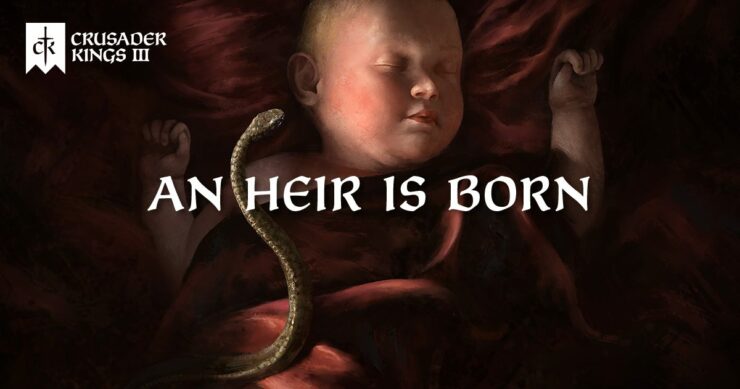 Crusader Kings III will launch on September 1st, Paradox Interactive announced in a press release. The medieval grand strategy RPG is already available for pre-order, too, priced € 49.99 for the Standard Edition and € 74.99 for the Royal Edition, which includes the Expansion Pass. The game will also be part of the Xbox Game Pass for PC subscription.