Crusader Kings III Announced at PDXCON, Due in 2020 on Steam and Xbox Game Pass for PC 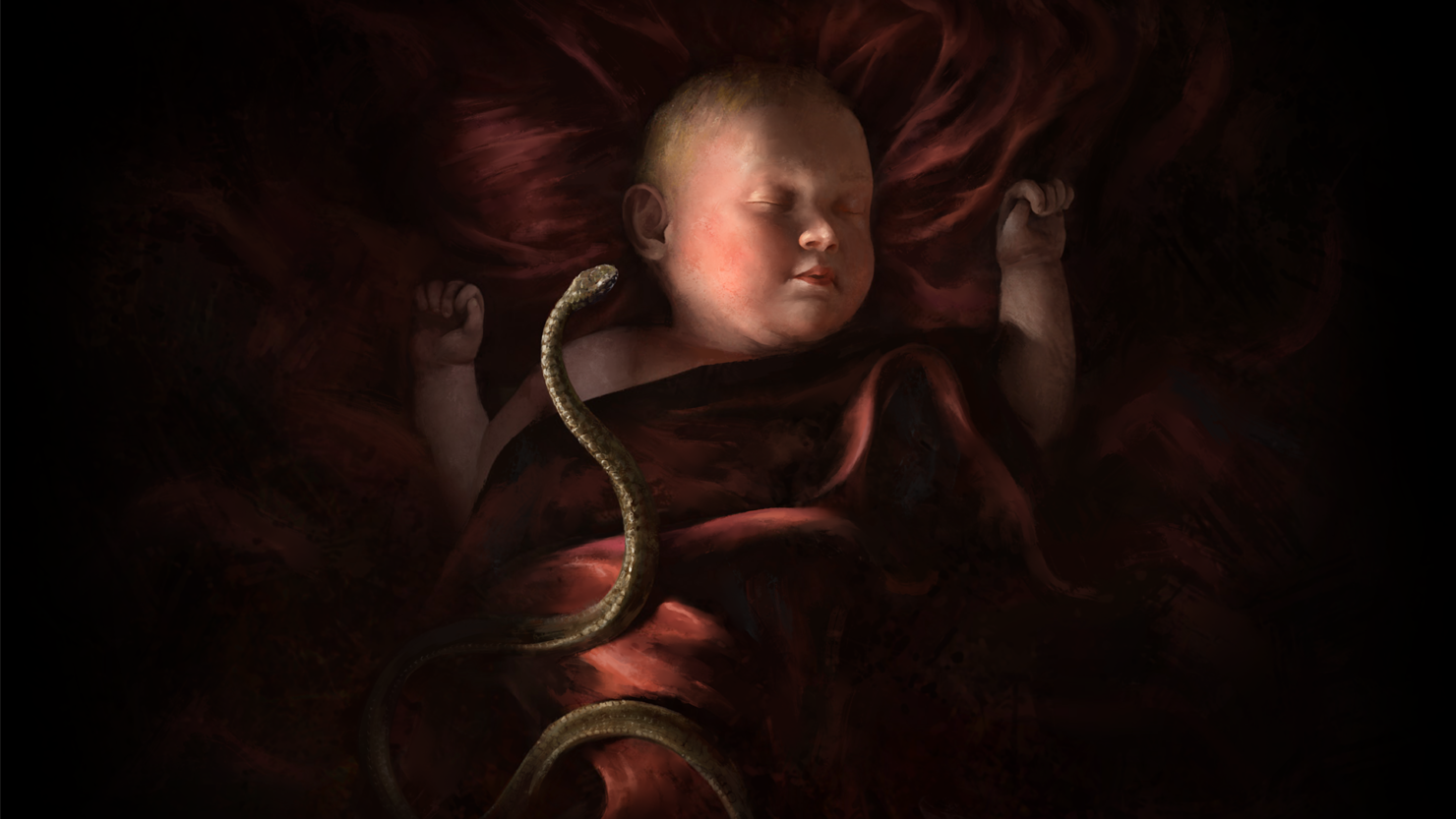 Crusader Kings II, the definitive grand strategy game, is getting a sequel. Whether this offspring will grow to usurp the throne of its father or rule alongside it is yet to be seen, but we do know a few things it’s going to do differently. Announced at PDXCON in Berlin today, Crusader Kings III promises to add more depth to a series infamous for its depth.

According to the developers at Paradox Development Studios, it will be the ultimate 'grand strategy RPG experience' and a firm step in the direction of a new generation for the genre, thanks to an even more detailed map and new 3D character models.

Henrik Fåhraeus, the Game Director, said in a statement:

Crusader Kings III is a grand medieval simulator where you are free to live out any plausible ruler fantasy that we could think of - but not without challenge. Seeing its predecessor explode in popularity was very satisfying, especially considering that user friendliness was never our primary goal. Now we have a chance to address an even larger audience.

Crusader Kings III will launch next year on PC via Steam. It'll also be included in the Xbox Game Pass for PC subscription. In the meantime, you can play the base game of Crusader Kings II for free, on Steam and all the other platforms where it is available.