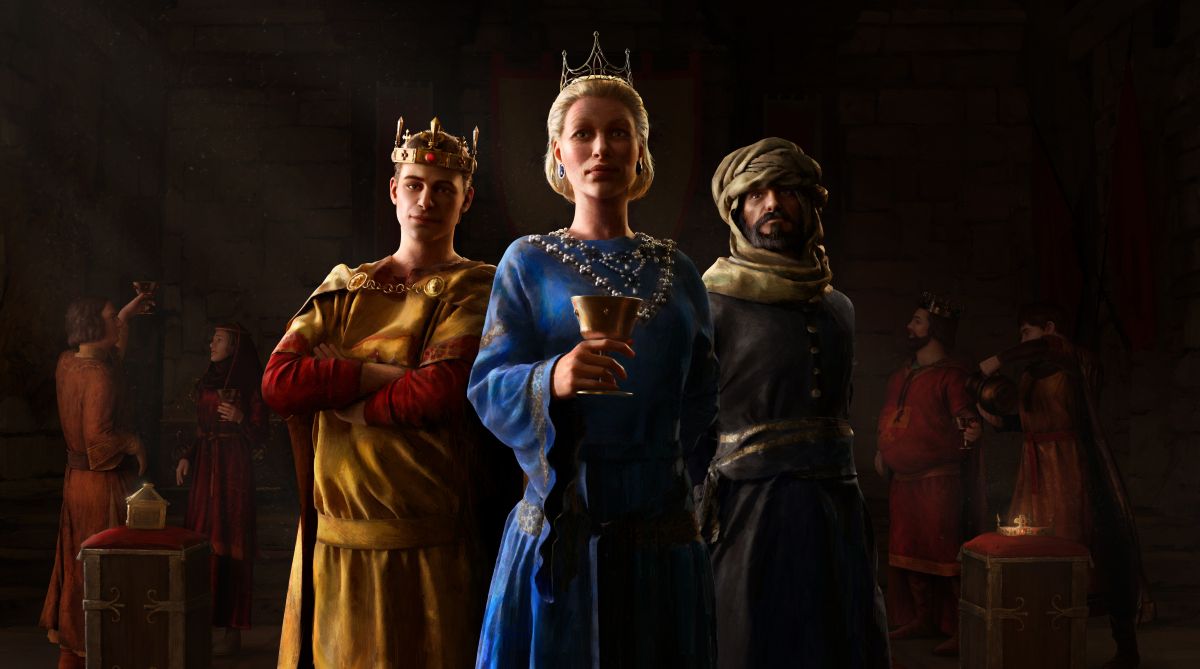 Earlier this year, the Royal Court major expansion for Crusader Kings 3 was delayed to 2022. According to Paradox, the reason was that the developer said it was not "entirely satisfied" with the progress made on the expansion. Now, there's a concrete release date for the first CK3 major expansion.

A new trailer for the expansion can be seen below:

Royal Court is the first major expansion for Crusader Kings 3. Starting on February 8, 2022, armchair rulers and aspiring emperors will be able to accumulate artifacts and build new kinds of nations in one of strategy gaming’s deepest blends of politics, intrigue, and rich character-driven stories.

The expansion will include the following features: 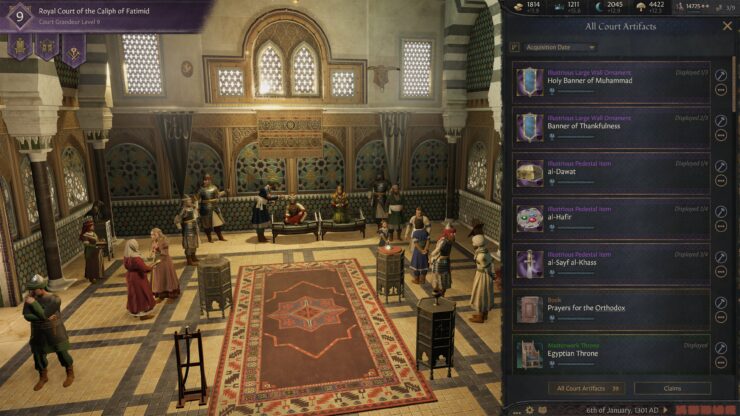 What would a King be without a throne room? All of history’s grandest rulers had a place to welcome guests and display their majesty. Soon, Crusader Kings 3 players will have new ways to manage their courts and build the most prestigious dynasty in history.

The breakdown for the upcoming features in the Royal Court expansion can be seen below:

In other news, it was confirmed that the game is also coming to next-gen consoles. Paradox is promoting this as an "adaptation" rather than a straight port, with a number of UI changes to make the game more manageable with a controller, including new shortcuts and radial menus. A release date for this version of Crusader Kings 3 was not confirmed yet.