Amazon's foray into the gaming market led to a lot of speculation. Years ago, several rumors pointed to a game console possibly being worked on by the Seattle based giant, but those turned out to be false.

All of them are being developed with Amazon Lumberyard, as you would expect, and feature tight integrations with Amazon's Twitch as well as using Amazon Web Services. Mike Frazzini, Vice President of Amazon Games, said:

Watching and interacting with broadcasters and the communities on Twitch has inspired us to think about games in a new way—to ask ourselves ‘what would it look like to create a game with broadcasting and viewing in mind from the very start?’ It’s clear the experiences that fans have outside the game, from viewing and broadcasting to live events and esports, are huge sources of entertainment. We’ve hired some of the best creators in the world to build games that we hope will be as fun to watch as they are to play. We’re excited to reveal a first look at our titles, and invite fans and broadcasters to share what they think and join us in shaping the development of our games. 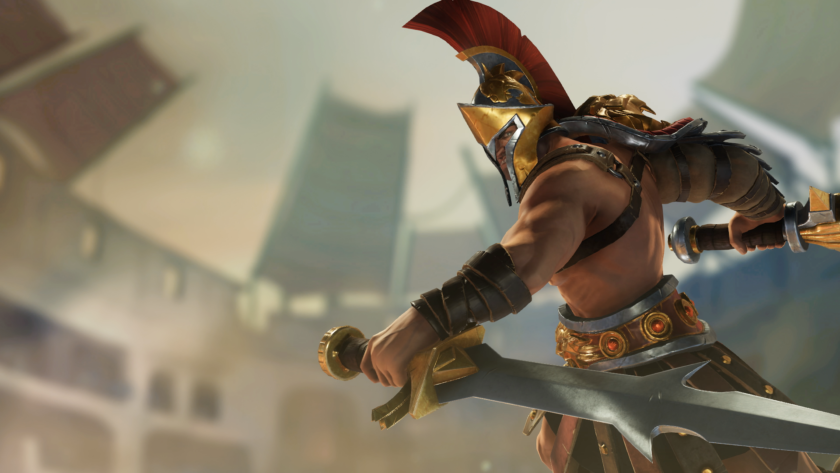 Breakaway is the game that seems further along, considered that you can already sign up for the alpha and check out more information on the official website.

Breakaway is a 4v4 mythological sport brawler built for fast action, teamwork, and live-streaming. Players assemble a team from an expanding roster of legendary warriors, including the relentless gladiator Spartacus, the twisted sorceress Morgan Le Fay, and the bloodthirsty warlord Vlad the Impaler. At the start of each round, warriors can summon persistent buildables onto the playing field that dynamically alter the game. Buildables can besiege foes, shield teammates, or create new pathways through the arena. Players fight for dominance across fabled locations such as El Dorado, Atlantis, and Styx. They battle to control the Relic--the center of Breakaway’s action--passing it to teammates, defending it from attackers, and smashing it into an opponent’s base to score.

Breakaway is powered by Amazon Lumberyard and integrates directly with Twitch. Breakaway introduces four new ways for the Twitch community to interact with broadcasters. Metastream allows streamers to customize their broadcasts with real-time stat overlays. Broadcaster Match Builder lets broadcasters invite their followers to join their matches. Broadcaster Spotlight adds to the excitement of streaming. It tells players when they’re in a match that’s being broadcast, and lets them follow the broadcaster with a single click. Stream+ gives broadcasters new ways to interact with their viewers through polls, and by allowing viewers to wager loyalty points that are redeemable for in-game rewards.

Here's a look at ten minutes of gameplay.

The second game to be revealed was New World, which sounds like an interesting MMO game based in a unique setting: a version of 17th century colonial America where the supernatural is real.

New World is a massively multiplayer, open-ended sandbox game that allows players to carve out their own destiny with other players in a living, cursed land. Players decide how to play, what to do, and whom to work with--or against--in an evolving world that transforms with seasons, weather, and time of day. Players can band together to reclaim monster-haunted wilds and build thriving civilizations, or strike out alone, surviving in the face of supernatural terrors and murderous player bandits. With emergent gameplay and rich social features, including deep Twitch integration with broadcaster-led events, achievements, and rewards, the only limit in the New World is a player’s ambition. 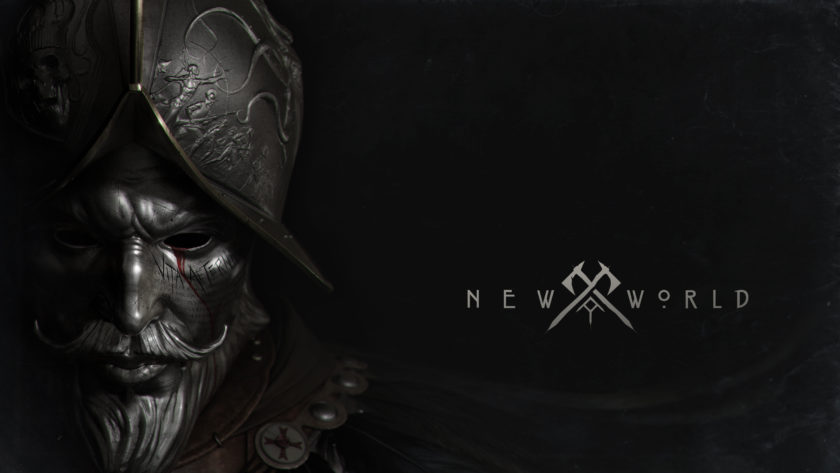 The final game, Crucible, follows in the footsteps of the latest trend in online games: last man standing mode.

Crucible is a battle to the last survivor on a hostile, alien world. Players choose and customize heroes, making alliances and betraying allies on their path to victory. An additional player heightens the drama by triggering events, live-streaming the battles, and interacting with viewers. 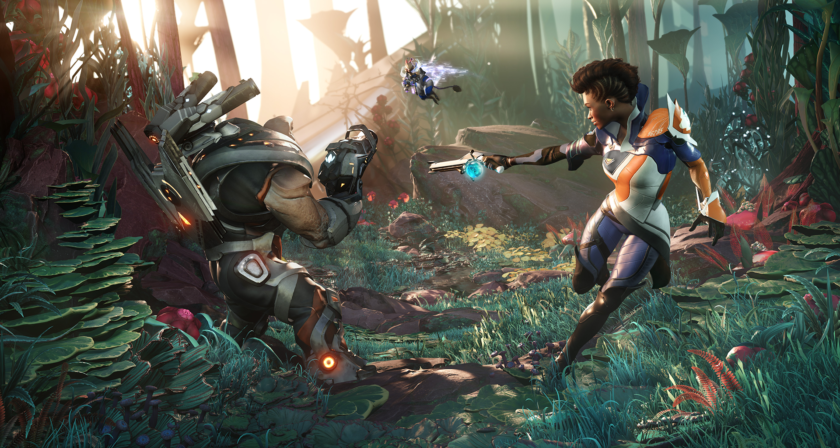 Which of these games earned your attention the most so far? Vote in the poll and voice your opinion in the comments!

Which of the games revealed by Amazon got you most excited?
Total Votes: 193
Voting is closed
Share Tweet Submit