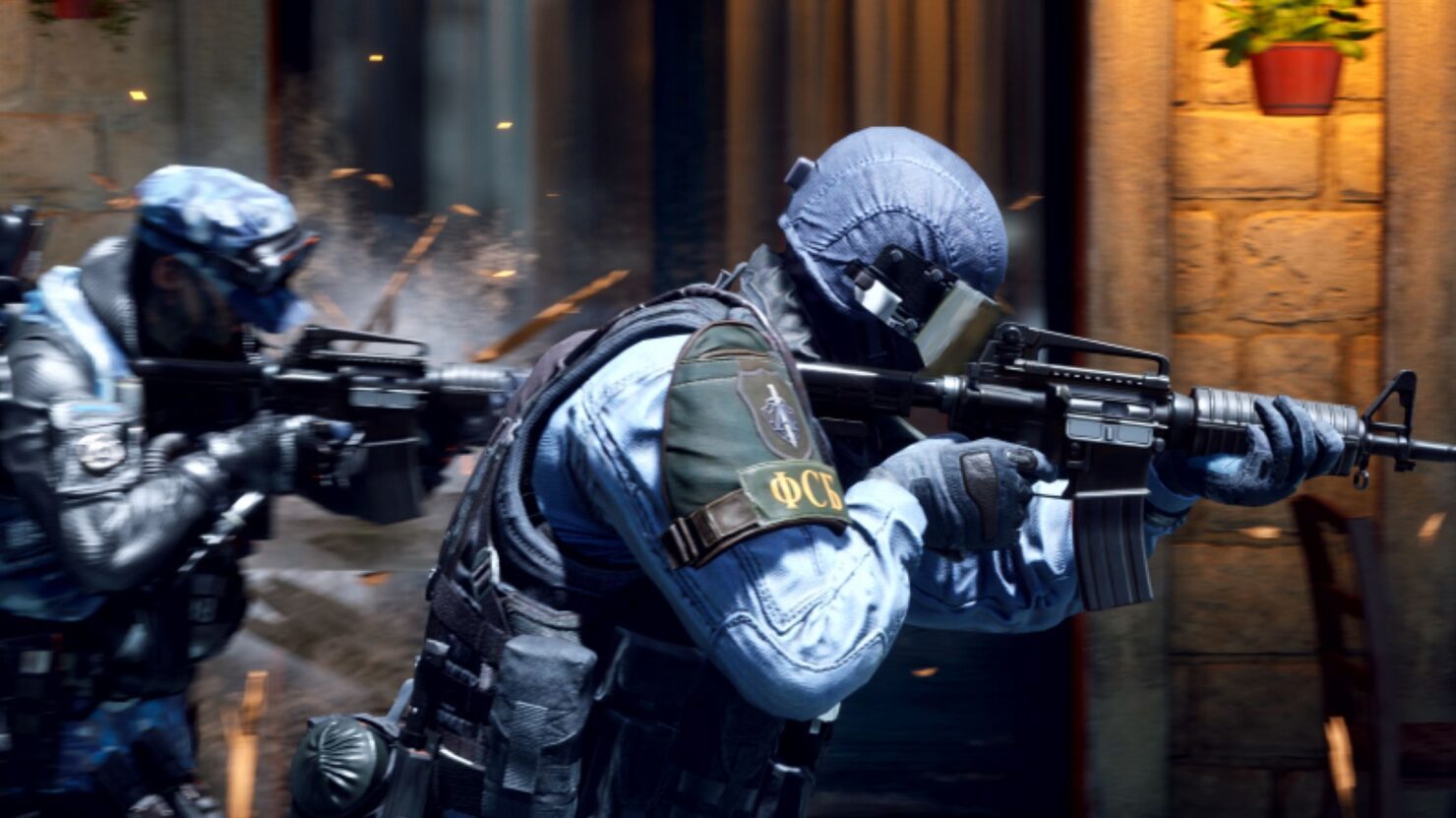 Remedy has had kind of a love-hate relationship with Microsoft over the years. After breaking through with the first two Max Payne games, the Finnish studio embarked on a decade-long partnership with Microsoft that led to the development and release of Alan Wake (2010), Alan Wake's American Nightmare (2012), and later Quantum Break (2016).

However, the two parted ways after Quantum Break, which proved to be very disappointing in terms of sales, particularly when compared to the development costs. The game (and its built-in TV show) featured multiple high-profile actors such as Aidan Gillen, Lance Reddick, Dominic Monaghan, Shawn Ashmore, Patrick Heusinger, Marshall Allman, Courtney Hope, Amelia Rose Blaire, and Mimi Michaels. Additionally, Microsoft was adamant that they would have to own the Quantum Break IP (unlike Alan Wake, which is now fully owned by Remedy), which meant only Microsoft has the power to greenlight any sequels.

Shortly after that, Remedy began working with Smilegate on the CrossFire IP to focus on the story components given their narrative expertise. The first CrossFire, a multiplayer first-person shooter, was one of the top-grossing games ever thanks to its performance in Asia.

This year, it was revealed that Remedy's work will finally come to fruition in 2020 through CrossfireX, a console adaptation of the game that's coming to Xbox One first. At X019, Smilegate provided the first gameplay teaser (embedded below); later, Eurogamer got the chance to ask a few Remedy developers how they felt about partnering with Microsoft again.

Tuukka Taipalvesi (Executive Producer): Yes. Yes we are [working with them]. But then again, how we started this was a developer-to-developer relationship with Smilegate. That's been the strand for us for the longest time. And then Smilegate branched out and partnered with Microsoft. We're extremely happy to be working with these guys again, because there's a lot of friends that we have on this side of the table.

Thomas Puha (Head of Communications): A lot of the same people we worked with on Quantum Break are still there. For us it's like, we're working on the single-player content and the campaign. And then a lot of the other things are like, well, that's not really our concern, which is a nice place to be in.

Truth to be told, Microsoft has changed a lot over the last three years, particularly with its stance towards developers. Perhaps this project could mark a new beginning for Remedy and Microsoft, eventually leading up to a brand new Alan Wake.