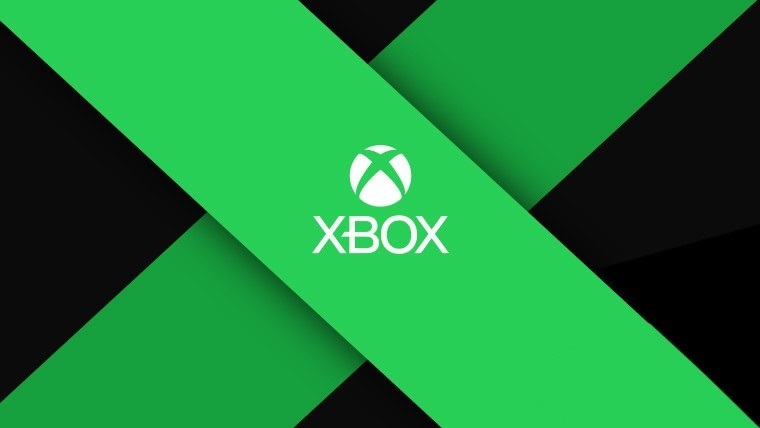 There are “at least” two major Xbox titles from Microsoft arriving this year that haven’t been mentioned, according to Windows Central journalist Jez Corden.

Over the weekend, we already reported on a post from an EA DICE developer that claimed that Microsoft has “quite a few” unannounced Xbox exclusives arriving later this year, and now we also have Corden saying that there are indeed more exclusives arriving in 2021 that haven’t been listed just yet.

Last week, Microsoft published a new article on the official Xbox Wire, detailing its upcoming exclusive Xbox titles for this year, and as already mentioned at the end of this article, there’s more inbound.

In a new ‘The Xbox Two’ podcast, the Windows Central journalist was asked about his most-anticipated titles that currently have been announced, after which he replied that he knows of “at least” two more major Xbox exclusives that weren’t included on the list above-mentioned list. You’ll find the podcast down below:

“I know of at least two games, big games, that aren’t on that list that are coming from Xbox in 2021”, Corden said.

Interesting stuff for sure, and we’re really interested to learn more about these ‘unannounced’ Xbox exclusives arriving later this year, especially with the Battlefield developer also saying that Microsoft has more up its sleeve for this year.

As always, we will keep you informed as soon as more info comes in about Microsoft’s 2021 lineup. For now, please discuss what you’re expecting from Xbox down below.