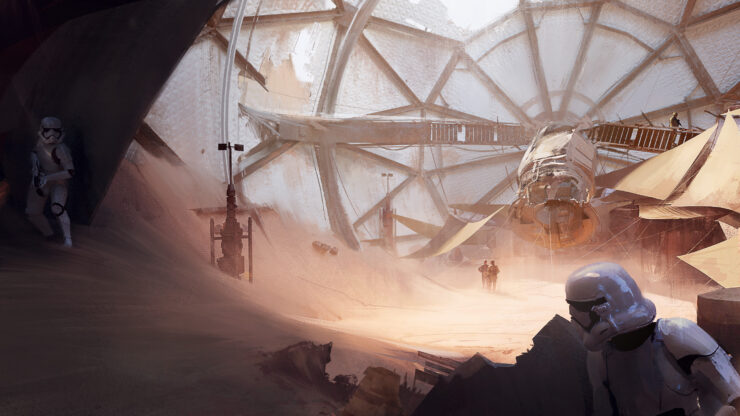 According to Windows Central Editor Jez Corden, the upcoming Star Wars Battlefront II will run at 4K and 60FPS on Microsoft’s upcoming Project Scorpio console than on most PCs.

That’s what Corden recently claimed on Twitter after being asked about it.

The Windows Central editor recently posted a round up about Microsoft’s upcoming enhanced Xbox console ahead of this year’s full E3 reveal.

"Xbox is subsidized, PCs aren't. If you think MS is gonna price this above $500 you're in for a shock”, Corden tweeted after being questioned about the Scorpio’s possible price tag.

In his article, Corden also stated that EA Dice’s Battlefront II will run at native 4K resolution at 60 frames per second on the Scorpio. Allegedly, on Project Scorpio, the game will be superior to most Steam PC configurations at that resolution and framerate.

“I already know Battlefront II will run and look better on Scorpio than the VAST majority of PCs on Steam, native 4K @ 60 FPS”, the Windows Central editor claimed.

“I've received info from 3 unrelated sources that Battlefront II will be 4K on Scorpio. One of whom provided my other leaks. Am confident”, he recently added.

Quite some claims from Corden, and we’re genuinely interested in seeing whether these claims will prove true.

Microsoft will fully unveil its Scorpio Project during this year’s E3 event later this month, followed up by Microsoft's exclusive Xbox E3 2017 FanFest.