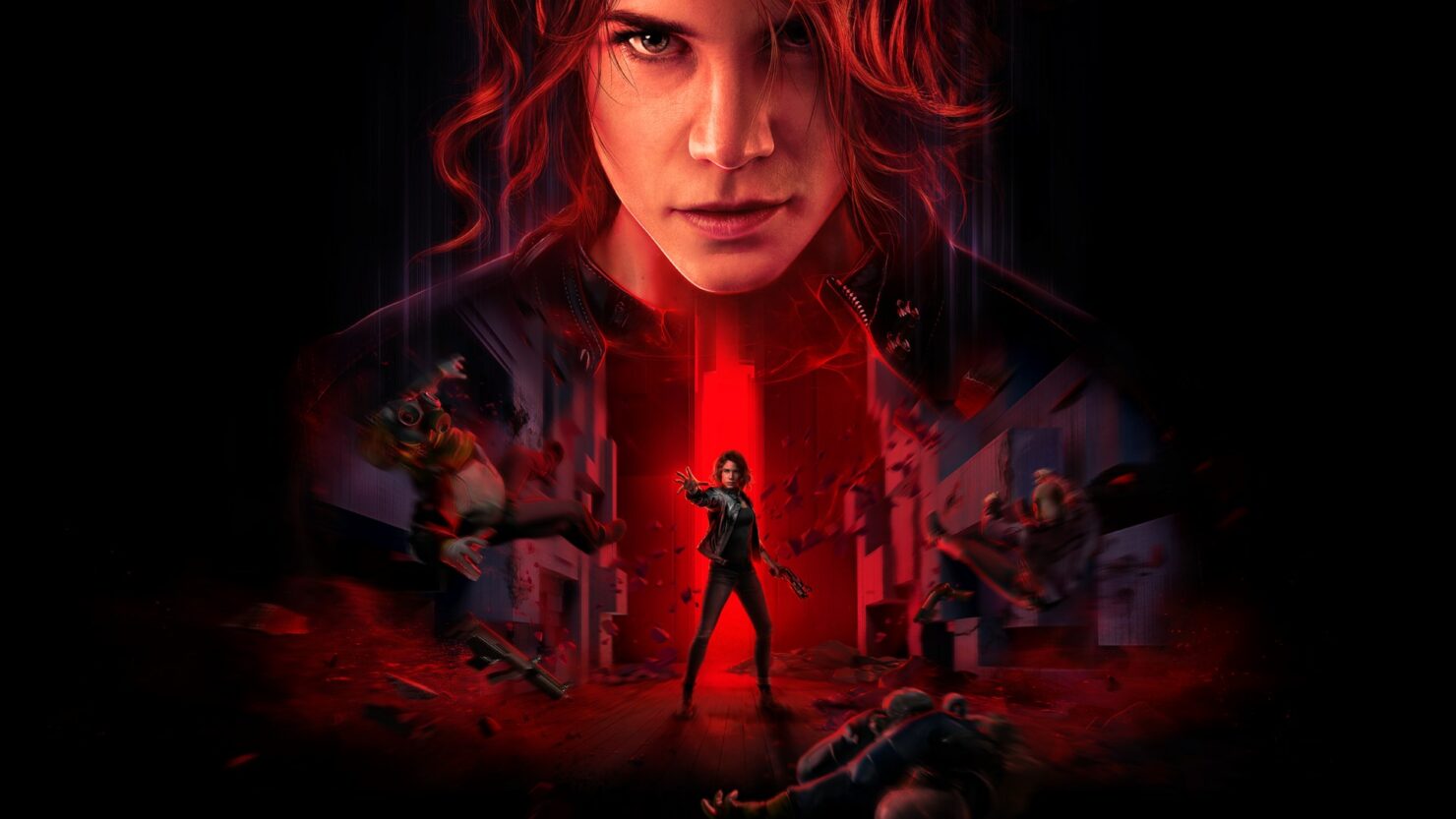 A new Control Ultimate Edition update is launching today on PlayStation 5, addressing an issue specific to this version of the game.

This new update will fix the crushed black color issue which should make darker areas more detailed, as announced by Remedy's Thomas Puha on Twitter. It is not known if this update will introduce any other fix or improvement.

Control enviroments looking too dark on PlayStation 5? An update should be out by end of Thursday to fix the "crushed black" issue. #ControlRemedy

Control Ultimate Edition is the definitive version of the game created by Remedy. It includes the base game as well as The Foundation and AWE expansion.

Control Ultimate Edition contains the main game and all previously released Expansions ("The Foundation" and "AWE") in one great value package.

A corruptive presence has invaded the Federal Bureau of Control…Only you have the power to stop it. The world is now your weapon in an epic fight to annihilate an ominous enemy through deep and unpredictable environments. Containment has failed, humanity is at stake. Will you regain control?

Winner of over 80 awards, Control is a visually stunning third-person action-adventure that will keep you on the edge of your seat. Blending open-ended environments with the signature world-building and storytelling of renowned developer, Remedy Entertainment, Control presents an expansive and intensely gratifying gameplay experience.