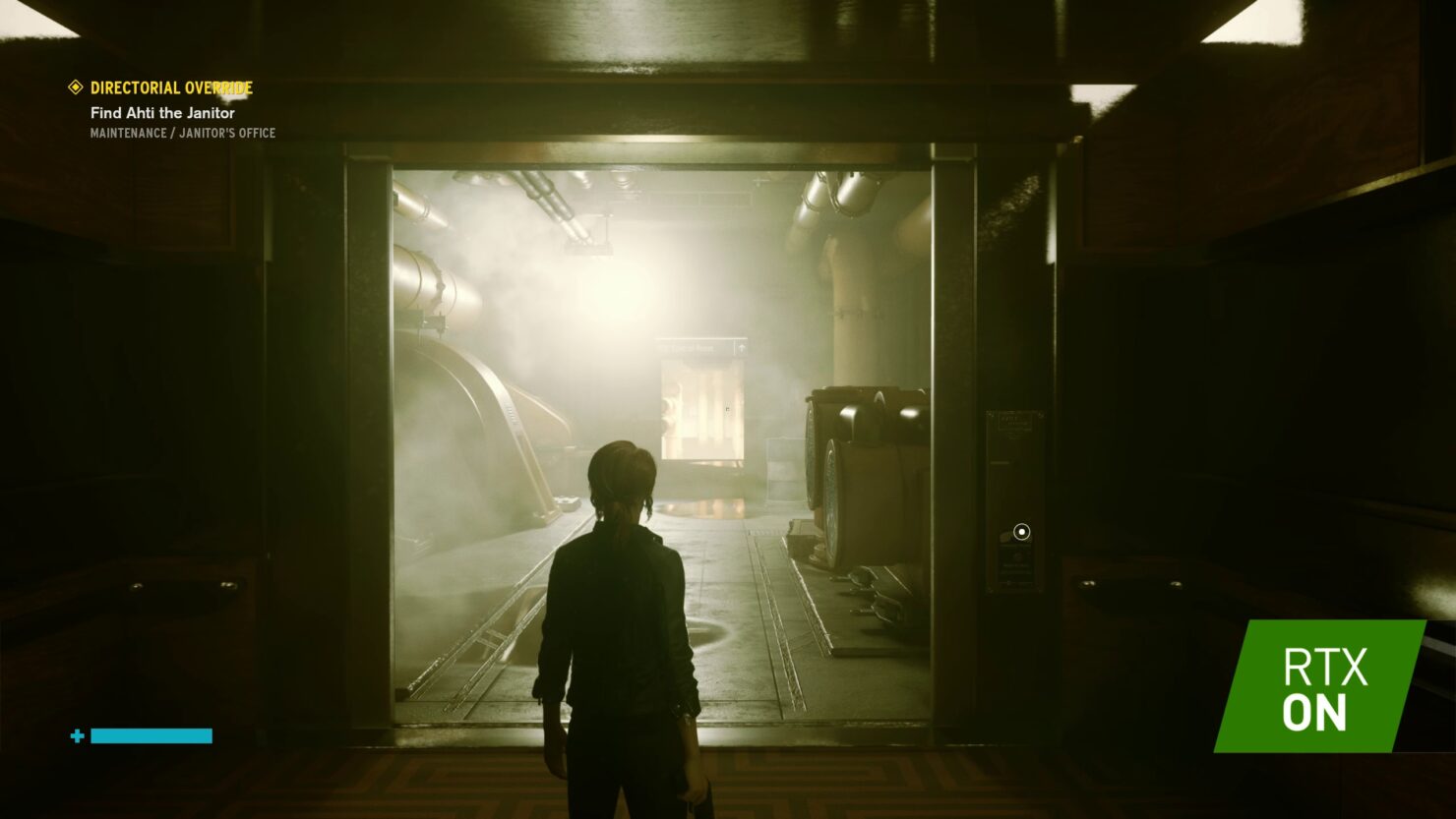 A couple of weeks ago, Remedy Entertainment shared the official PC system requirements for Control on the game's Epic Games Store page.

Those were surprisingly high, but don't fret just yet. As it turns out, they have been updated just yesterday by Remedy. Below you'll find the new requirements. 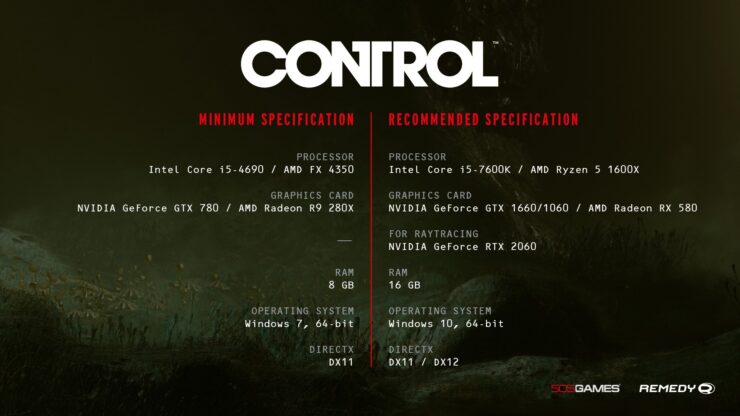 The recommended processor was Intel Core i5-8600K / AMD Ryzen 7 2700X, depending on your hardware vendor of choice, and once again the updated requirement is lower (Intel Core i5-7600K / AMD Ryzen 5 1600X). The same goes for the recommended graphics card, as the original requirement was Nvidia GeForce GTX 1080Ti / AMD Radeon VII and it's now been lowered to NVIDIA GeForce GTX 1660/1060 / AMD Radeon RX 580.

Even the recommended graphics card for real-time ray tracing is now the GeForce RTX 2060 instead of the original GeForce RTX 2080. As you might recall from our previous coverage, Remedy has worked with NVIDIA to implement the following three ray tracing features in the PC version of Control. According to what the developers told us, it was a fairly straightforward implementation.

Below you can take a look at the latest GeForce RTX gameplay trailer. Control is coming out on August 27th for PC (Epic Games Store only for now), PlayStation 4 and Xbox One, so there's not long to wait now for those waiting to play the latest action/adventure game by Remedy.

NVIDIA Details New DLSS Technique in Control, Explains How DLSS Can Further Improve in the Future