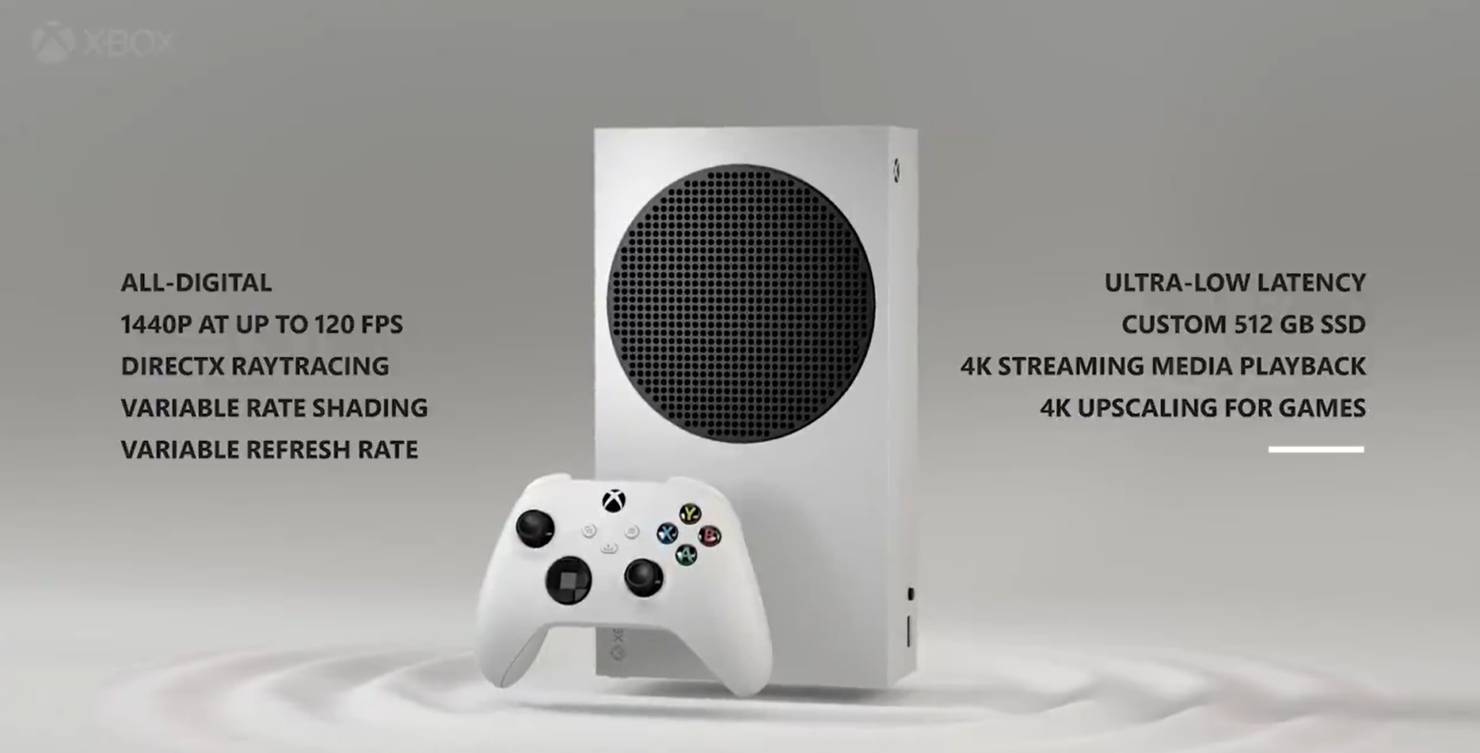 [UPDATE: In a separate tweet chain, Sasan clarified in a discussion with another user that his comments were in regards to game optimization.

With the two next generation of Xbox consoles unveiled during the midnight hour last night, fans and developers alike have discussed their speculation and thoughts on the Xbox Series S. With a console that's 40% cheaper than its full-priced counterpart, many are wondering if there will be any setbacks to picking up the cheaper unit.

Sasan Sepehr, the Senior Technical Producer for a yet-announced title from Remedy Games, took to social media late last night to express his thoughts immediately after Microsoft officially announced the Xbox Series S, with price and specs available for all to see. Whether this means difficulty in preparing compatible versions of two different sku's (cross-play is something that Microsoft is pushing, not just between Series S and Series X but also with the One X and One S lineup) or something entirely, is a matter we'll have to keep following in the coming weeks ahead of the official launch of the next generation of consoles.

Developers building titles for next gen will now have three different system configurations to prepare their games for: PlayStation 5, Xbox Series S and Xbox Series X. Historically, game development has been hindered by the lowest common denominator, and while the Xbox Series S and PlayStation 5 are both powerful machines in their own ways, that leaves some concern for what benefits the Xbox Series X will be able to run beyond the increased resolution over the Series S. According to Team Blur Games' Gavin Stevens, there shouldn't be much cause for alarm, however.

Lockhart [Xbox Series S] will have the same CPU (slightly slower but that's ok due to decreased workload), the same SSD speed (though size may be smaller), same memory speed (though smaller size, again ok due to decreased memory footprint of not hitting 4k resolution as that takes up a large whack of vram) and 4tf RDNA 2 GPU (which is more than enough to handle a 4k game at 1080p or a 1440p game at checker board).

The hardware inside the Lockhart is leaps and bounds better than the One X, its a full generation ahead.

If MS release this as a 1080p equivalent of the Series X, maybe with a few bells and whistles turned off (likely ray tracing but hey, we have no idea), and give this a decent price... This thing WILL sell stupidly good.