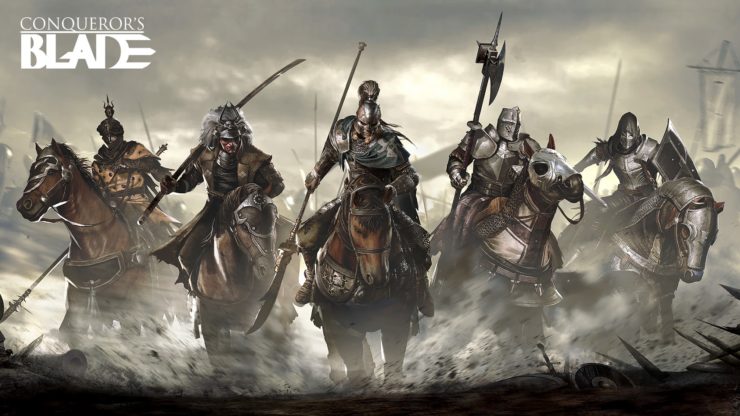 Conqueror's Blade is a game that you should be interested in. Back at Gamescom, I was able to have a hands-on with the game and I genuinely loved it. I likened it to Mount and Blade in the fact that you control a general on the front lines of battle, especially considered the information I received regarding the open world and RPG elements planned for the game.

My.com and developers Booming Games have opened up the full game in the current open beta weekend. To jump in, all you have to do is sign up on the official site. The open beta actually began yesterday and will last for the remainder of the weekend. As for what is actually available to players during the beta, all the limitations have been removed:

All I can recommend is that you get a hands-on with the game yourself while you can, if you're a fan of Mount & Blade, For Honor, Chivalry or similar titles, there's a good chance that something here will appeal to you. As for me, I'm actually in the game right now.

All I can say is that it's a great time to jump in and try it out. I've already got it downloaded and about to launch.