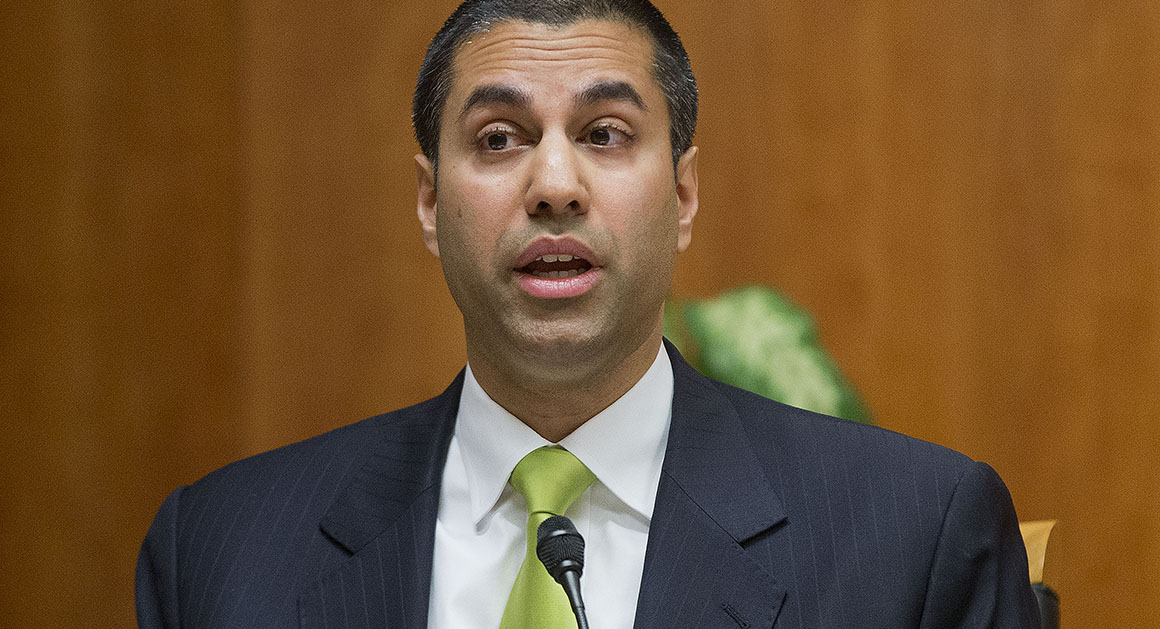 The Federal Communications Commission (FCC) appears to be on a non-stop streak of approving pro-companies rules and regulations that completely ignore the consumers. The agency is apparently going to vote this Thursday to ask you to pay $225 or it won't be required to review your formal complaints.

Following the argument of the FCC ignoring over 20 million comments supporting net neutrality, consumer rights activists are worried that the agency is opting for this policy to never have to answer for such negligence in the future. Lawmakers aren't onboard either, sharing concerns that this policy would protect mega companies, not the American citizens.

"As the chief communications regulator, the FCC plays a critical role in ensuring consumers - including families, small businesses and struggling Americans - get fair and honest treatment from their service providers," the lawmakers wrote in a letter [PDF] to the FCC chairman Ajit Pai. "We worry that the proposed change signals that the FCC no longer intends to play this role, and will instead simply tell consumers with limited means and time that they need to start an expensive and complicated formal legal process."

The letter goes on to read:

“We have all heard countless stories of consumers complaining to the FCC about waiting months to have an erroneous charge removed from their bill or for a refund for a service they never ordered or about accessibility services that are not working. Oftentimes these issues are corrected for consumers as a result of the FCC’s advocacy on their behalf."

Many consumers would be discouraged to complain against a company if they are required to pay $225 just to have the agency review their comments. This will hold true especially in cases when a consumer isn't expecting a heavy sum as a result of this complaint. As one person wrote on Reddit:

"I recently filed a complaint about a $200 charge and the FCC forced spectrum to refund it. In this scenario I’d be out $25 more asking th FCC for help."

FCC argues that the new policy won't affect the process of informal complaints and is only intended to streamline the filing of formal complaints. However, the new rules carry the potential of shutting down consumer voices against telecom giants.

The agency is set to vote on Thursday during the commission’s Open Meeting.