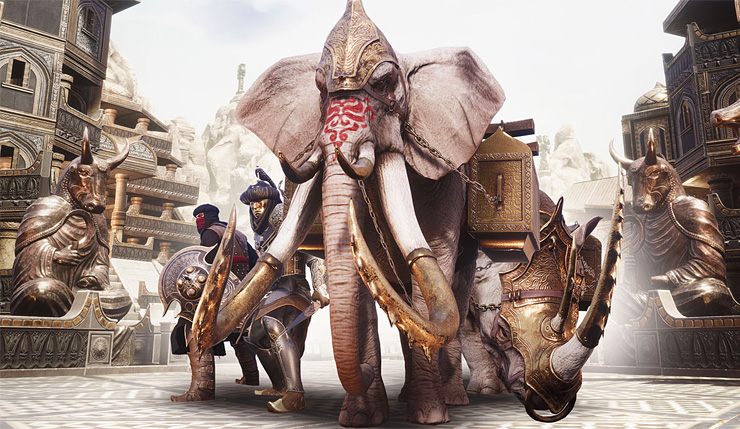 It’s been a bit of a rocky road for Conan Exiles since launching in early access form in early 2017, but, apparently, the game is still doing fairly well for publisher Funcom, as they’re launching a new season pass for the game today. The Year 2 Season Pass will consist of four updates -- Treasures of Turan, Riders of Hyboria, Blood and Sand, and Mysteries of Acheron – the first of which, is available today. You can checkout a trailer for Treasures of Turan, below.

Here’s the full Treasures of Turan rundown, courtesy of Funcom:

The Conan Exiles Year 2 Season Pass will set you back $30. You also have the option of buying each individual DLC pack for $10.

Conan Exiles is out now for PC, Xbox One, and PS4. The Year 2 Season Pass is only available on PC and PS4 for now, although it should hit Xbox One soon.