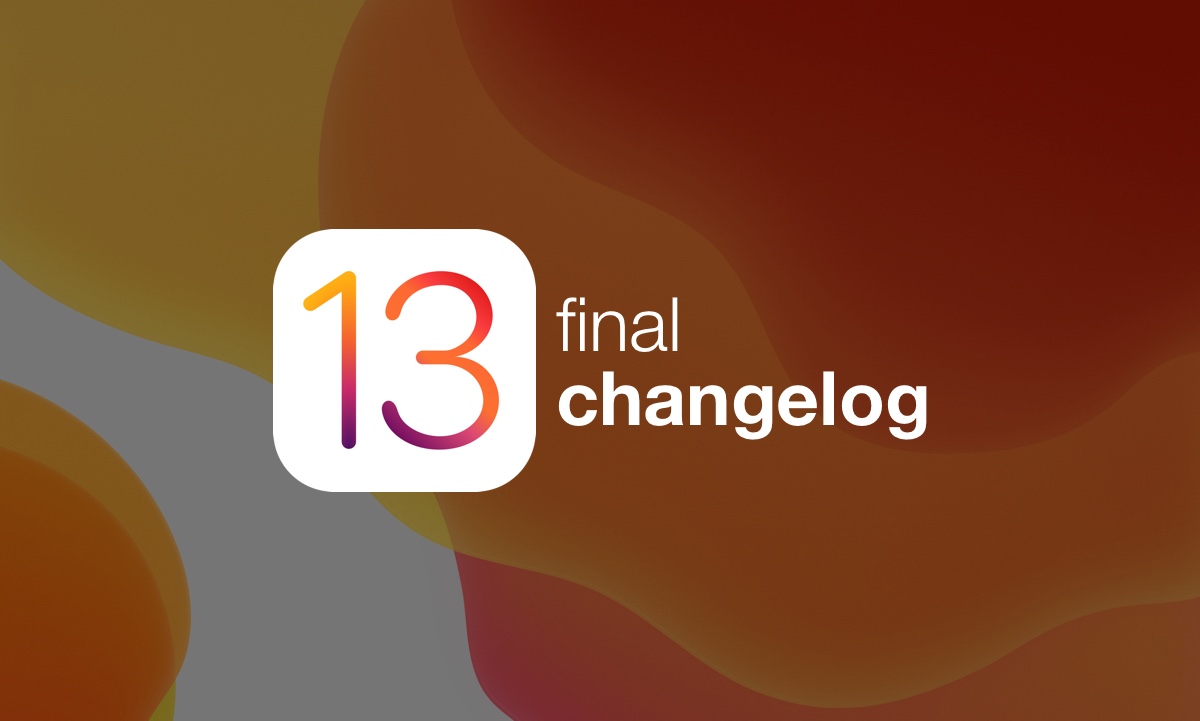 Here it is, folks. The complete iOS 13 final changelog for iPhone users straight from an iPhone XS Max. Here's what is new.

iOS 13 update is finally here. If you are holding back for a while and want to see what the update brings with it on day one, then you can check out the complete iOS 13 final changelog below. There's a lot to read and a lot to try out once you install the update, so let's jump right in.

If you are a casual gamer of sorts then the first thing that should appeal to you is the inclusion of Apple Arcade, a $4.99/month gaming service that brings you wonderful games without ads and offline support. There's a full-fledged dark mode thrown in this time around which should make the iPhone look like a gadget which Batman would use. There are huge improvements to how you take photos and edit them. Even more speed improvements have made the cut to the software which is nothing short of remarkable.

For those who love traveling, there's a brand new Maps experience with iOS 13. Maps are far more detailed now and they look absolutely stunning. There's a lot to be explored and we encourage everyone to give iOS 13 a shot right now.

If you are one of the few who believe that iOS 13 is going to be marred with some bugs on launch day then you may want to hold back until the 30th of this month. That's the day Apple will release iOS 13.1 to the public and it's a huge upgrade in terms of bug fixes and performance enhancements. In fact, iOS 13.1 will be accompanied by iPadOS, a huge jump in the software department for Apple's own tablet.