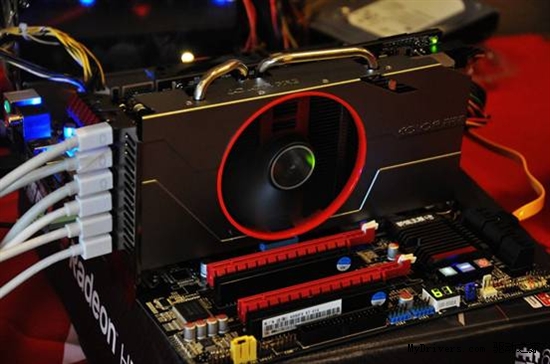 After the launch of its HD 7870 XStorm for the enthusiast market, Colorfire now aims to bring Eyefinity to the masses with its upcoming HD 7850 Pro X6 XStorm series graphics card.

The XStorm HD 7850 Pro X6 would come with six 4U standard mini-display outputs giving a maximum display resolution of 2560x1600. Specifically, the card is prepared for Multi-Display users but would use a custom designed PCB and probably a larger Vram to provide a playable framerate on large resolutions.

Exact specs are unknown though the card could be paired with another HD 7850, comes with a dual slot cooler with a large 90mm center etched fan and a nice heatpipe cooling solution. Expect the card to hit retail shortly in APAC region. 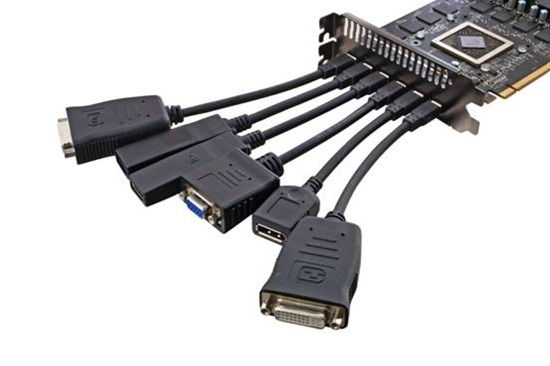 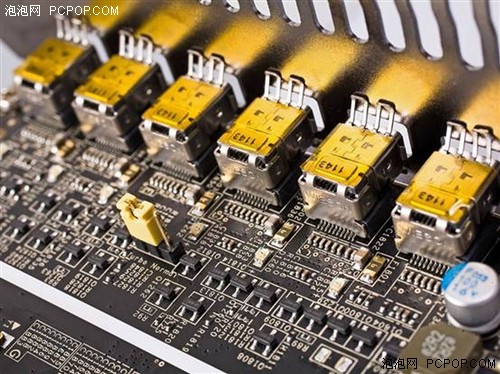