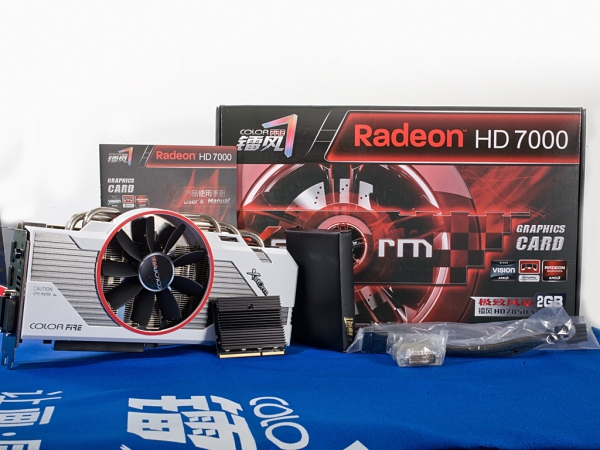 The card features a non-reference PCB with 8+1+1 PWM phases but can also be extended with an additional power supply module which features two tantalum capacitors, four High Quality MosFETs and Japanese phase solid state capacitors. The core clock is maintained at 860MHz core and 1200MHz memory and can be increased with the Turbo switch upto 950MHz core and 1250MHz memory. Memory itself consists of 2GB GDDR5 running along a 256-bit interface.

Display outputs include Dual-DVI, HDMI and Display port. For cooling, the card features a hefty cooler which is equipped with six nickel-plated copper heat pipe and a densely packed aluminum fin array which is cooled by a single 92cm fan.

The card is available in stores for $280. 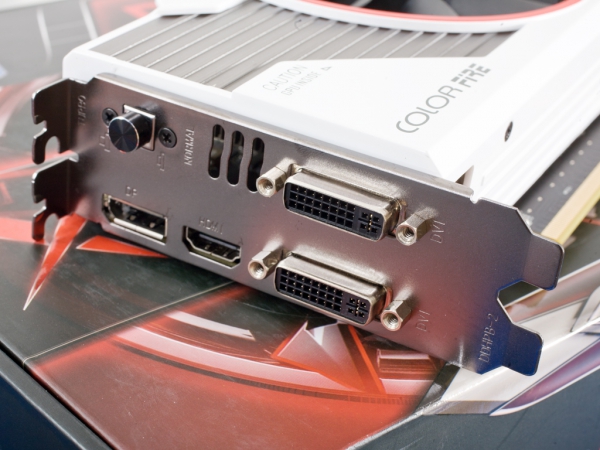 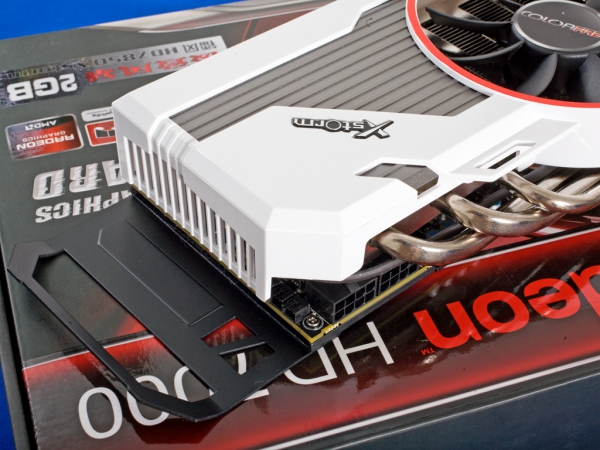 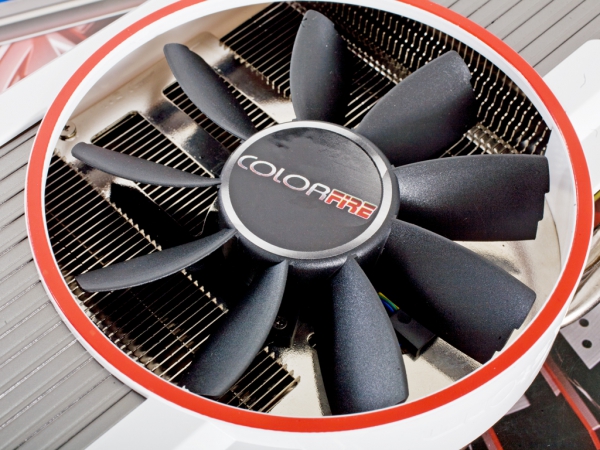