Call of Duty: Modern Warfare Will Be the Title of This Year’s Game 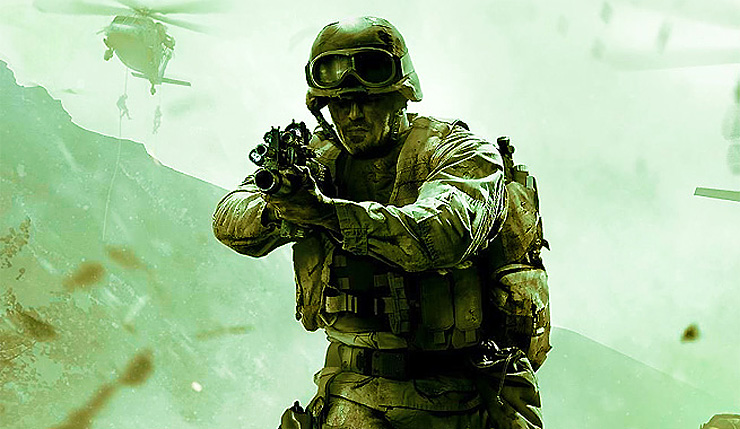 Call of Duty: Modern Warfare is going to be the official title of this year's entry of the multi-billion dollar franchise owned by Activision, according to new reports. The first one breaking the news was British YouTuber LongSensation, who wrote the following on Twitter:

LongSensation then followed up with several additional tidbits of information. The game should be a 'soft reboot' in the vein of God of War; it will be revealed on May 30th and will feature plenty of changes across the board.

Eurogamer and Kotaku have also confirmed the title will be Call of Duty: Modern Warfare, so that seems pretty much settled. Developed by Infinity Ward, it's expected to hit between October and November as usual for the franchise.

In related Call of Duty news, last week a report emerged suggesting that 2020's entry will be titled Black Ops 5. It also detailed troubles in development due to misunderstandings between Raven and Sledgehammer Games, who have consequently been sidelined to support studios while the development will be led by Treyarch.

We also shared an update three days ago on Call of Duty Mobile, which is currently in the beta testing phase in select regions.