FIFA 20 Takes to the Street in E3 Volta Mode Reveal 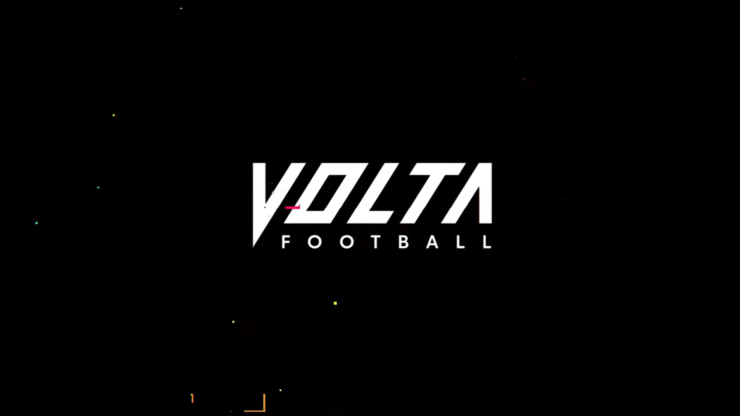 FIFA Street was always a curious off-shoot of the series. It didn't have the grandeur of the stadiums, but it looked to bring the style of football that people worldwide (with the exception of the US) were used to when they were younger. Playing on the streets or wherever you could, with jumpers for goalposts. It is, essentially, the way that half of the world's youths grew up and entertained themselves, myself included.

It never really captured that feel, at least not for me, with it being more Futsal than street football. FIFA 20, with the new Volta mode, looks to have a mixture of the old FIFA Street but also have some actual street football.

Aaron McHardy, Executive Producer for EA Sports FIFA had this to say regarding FIFA 20 and the Volta reveal:

This year, we are embedding a whole new experience with VOLTA Football into the game that reflects how many footballers started out their careers in the streets. This is a unique aspect of the sport that gives our players an experience unlike anything they have ever seen before in EA SPORTS FIFA. We’ve also focused on delivering key gameplay updates that raise the level of realism and quality across the game. And with small sided football ingrained in FIFA 20, players can take the learnings from the streets and apply them to the stadium or vice versa.

In line with this, Volta will look to feature everything from three-a-side to five-a-side football, with or without keepers, in environments ranging from a rooftop in Tokyo, an underpass in Amsterdam, a Cage in London and from what was stated in a video featuring Rio Ferdinand, a favela in Brazil and even more. All of this can be played with a completely customisable, created, character of your own or with the real players that you love.

As a football fan, I've been a FIFA player for more than a decade so there's little doubt I'll be getting FIFA 20. The inclusion of Volta, essentially FIFA Street, as an addition to the core game is fantastic, provided it's done right and not mired with loot-box microtransactions like the Ultimate Team mode.

Keeping in the control featured in the FIFA core game, but in a smaller, more enclosed pitch, that lets you actually use the environment as an ally could be an excellent addition to the series. Using the wall to essentially pass the ball to yourself, the smaller space to dribble around players with the skills of Messi, I'm genuinely looking forward to FIFA Volta when it releases in the PC, PS4 and Xbox One version of the game.

FIFA 20 will be coming to the PC, PS4 and Xbox One, in its full form, on September the 27th. A trimmed down 'Legacy' version will also be released on the Nintendo Switch.