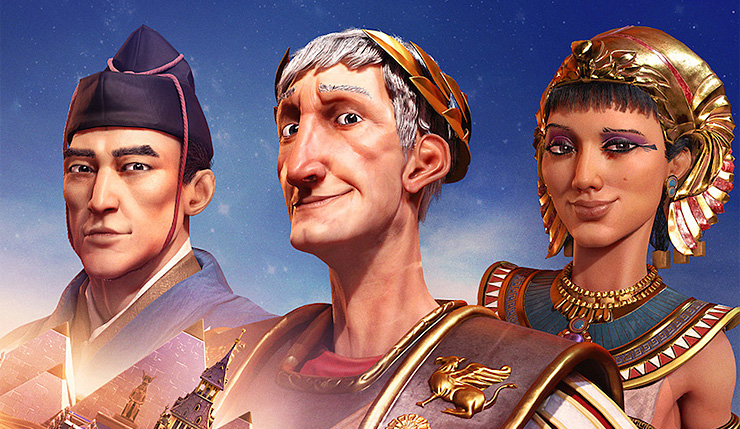 For the majority of Civilization fans, their PC is their primary mode of play, but what if you want to play on the go or somewhere more comfortable and don’t feel like lugging your laptop around? Civilization VI is available on the Nintendo Switch, but that would mean starting a separate game. Or would it? Firaxis and 2K Games have announced that Civilization VI now supports cross-platform cloud saves, meaning you can start your march toward world domination on your PC, save, then pick up your game on the bus or from the comfort of your bed on your Switch. Suddenly, the Switch version of Civ VI has gone from somewhat of a novelty to a very enticing prospect!

Unfortunately, there are some limitations to the PC-Switch cross-platform play. The Switch version of Civilization VI lacks any of the content from the game’s Rise and Fall or Gathering Storm expansions, so you can only transfer your save if you’re playing vanilla Civ VI. That said, word is both of Civ VI’s expansions are coming to Switch eventually, so cross-platform play should only become more useful.

Interested in possibly picking up the Switch version of Civilization VI? Wccftech’s Dave Aubrey found it be a rock-solid port in his review…