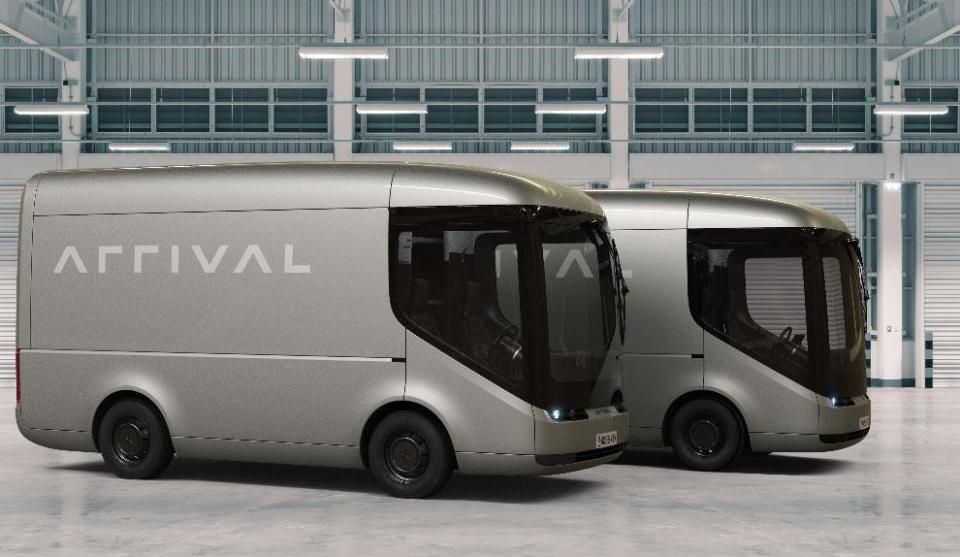 CIIG Merger Corp. (NASDAQ:CIIC) is a rare breed of SPACs – Special Purpose Acquisition Companies that have exploded in popularity during the course of 2020 – as it offers investors not only a riskless arbitrage opportunity but also substantial prospects for capital appreciation through its proposed business combination with the British zero-emissions mobility startup, Arrival Ltd.

As a refresher, a SPAC is a public entity that raises funds through an IPO in order to acquire a private company. As shares of the combined company continue to trade on the stock exchange, the mechanism offers a cheaper and easier route for a private company to go public.

Bear in mind that all SPACs offer a riskless arbitrage opportunity, ergo their continued popularity with retail and institutional investors. To wit, the funds a SPAC raises through its IPO are secured in a separate trust account. This is important as all SPAC shareholders may redeem their shares for cash up until the proposed business combination with the target entity achieves closure. Should the SPAC’s stock price fall below its Net Asset Value, calculated by dividing the IPO proceeds by the number of shares issued, most shareholders would naturally elect to redeem their shares in order to recoup their original investment at a minimal loss. This, in effect, results in a riskless arbitrage opportunity as stockholders can sell their shares at a higher price – should the market allow – while also enjoying the protective floor offered by the redemption option. Consequently, CIIG Merger is not unique in this regard. It does, however, possess another ace up its proverbial sleeves – the tremendously attractive merger target Arrival.

CIIG Merger has certainly chosen its business combination target wisely. As an illustration, Arrival was named the U.K.’s number 1 startup by LinkedIn on the 1st of October. The company uses “low CapEx, rapidly scalable Microfactories that can be placed anywhere in the world” to manufacture affordable electric vans and buses. The company has already received $110 million from Hyundai and Kia and another $118 million from BlackRock. Arrival is currently building a manufacturing facility in South Carolina for $46 million, with completion expected in Q2 2021 and production anticipated to start in Q4 2021. Once completed, the facility would be capable of producing around 1,000 electric buses or 10,000 battery-powered vans per year. It also plans to construct another facility in the U.K. While still in the pre-revenue phase, Arrival has already secured an order of 10,000 electric vans from UPS, with the possibility of this order being doubled to 20,000. In a crucial insight, the company expects to be cash-flow positive in 2023.

Of course, the star attraction of Arrival – and, by extension, CIIG Merger shares – is the ability of the company to produce low-cost electric vans and buses. The company is able to do so by using an Aluminum chassis and composites to bring down the weight, reducing the need for heavier batteries and, in turn, the overall cost. Moreover, its microfactories can be established in existing warehouses where the skateboard chassis is assembled from pre-fabricated Aluminum components and body panels, held together by powerful adhesives.

As far as the details of the proposed business combination are concerned, the combined company will have access to $660 million – $260 million that CIIG Merger raised in its IPO as well as another $400 million in PIPE investment from institutional investors. BlackRock is currently CIIG’s largest shareholder, with a 7.5 percent stake in the SPAC. The merger is expected to close in Q1 2021 and will bestow a market valuation of $5.4 billion on the combined company.

Given the sizable backorder, a relatively small timeframe to bring its products to the market, and a vast Total Addressable Market (TAM) that is expected to reach 8 million commercial and passenger fleets by 2030 in the U.S. alone, the business combination of CIIG Merger and Arrival offers healthy capital appreciation prospects.

Arrival Going Public Now as Shareholders of the SPAC CIIG Merger Corp. (CIIC) Have Approved the Merger With “One of the Best-Positioned Electrification Plays”

Arrival Termed One of the Best-Positioned Electrification Plays Currently in the Market as the Company Gears up To Merge With the SPAC CIIG Merger Corp. (NASDAQ: CIIC)