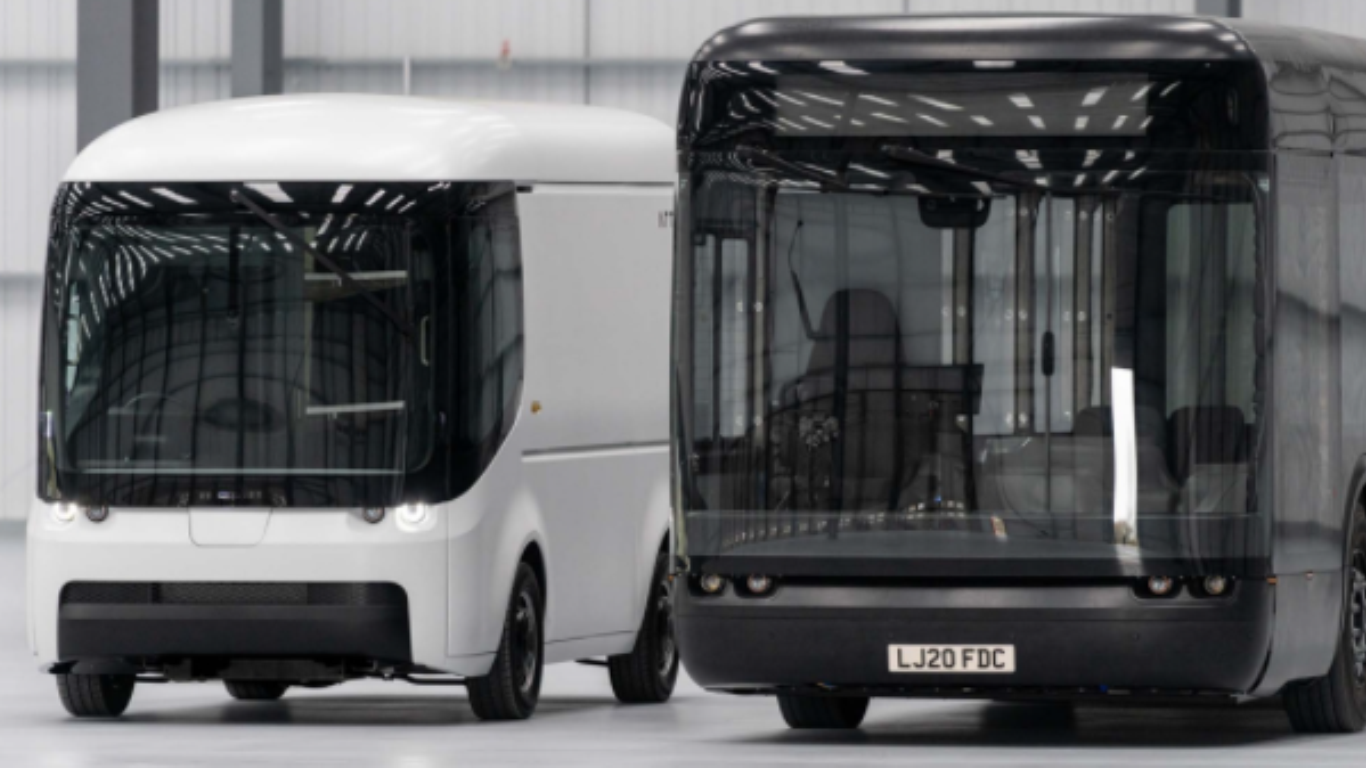 Arrival, the UK-based mobility startup that is gearing up to upend the electric bus and van sphere through its ability to deploy low-CapEX microfactories, is now on the verge of achieving a major milestone.

As per the Form DEFM14A filed by CIIG Merger Corp. (NASDAQ:CIIC) with the SEC, a special meeting of the SPAC’s shareholders is now scheduled for the 19th of March 2021 in order to approve the business combination with Arrival:

“You are cordially invited to attend the special meeting of stockholders of CIIG Merger Corp., which we refer to as “we,” “us,” “our,” or “CIIG,” at 10:00 a.m., Eastern time, on March 19, 2021, at www.virtualshareholdermeeting.com/CIIC2021SM. At the special meeting of stockholders, our stockholders will be asked to consider and vote upon a proposal, which we refer to as the “Business Combination Proposal,” to approve and adopt the business combination agreement, dated November 18, 2020 (as may be amended, supplemented, or otherwise modified from time to time, the “Business Combination Agreement”), by and among CIIG, Arrival S.à r.l. (“Arrival”), ARSNL Merger Sub Inc. (“Merger Sub”), and Arrival Group (“Holdco”) and the Business Combination (as defined below) contemplated thereby.”

With a Pro-forma valuation of $5.4 billion, Arrival currently ranks in the top tier of EV SPAC plays:

Arrival’s star attraction is its ability to deploy cheap and scalable microfactories in existing warehouses, where the skateboard chassis is assembled from pre-fabricated Aluminum components and body panels that are held together by powerful adhesives. While still in the pre-revenue phase, Arrival has already secured an order of 10,000 electric vans from UPS, with the possibility of this order being doubled to 20,000. Crucially, the company expects to be cash-flow positive in 2023.

As far as its production timeline is concerned, Arrival’s South Carolina manufacturing facility, capable of manufacturing around 1,000 electric buses or 10,000 battery-powered vans per year, is expected to be completed in Q2 2021 at the cost of $46 million. Formal production is expected to commence in Q4 2021. Arrival also plans to construct another facility in the UK.

Back in January, Wolfe Research had termed Arrival one of the best-positioned electrification plays currently on the market. According to the research house, the company’s use of microfactories could be a game-changer. Additionally, Arrival is expected to become profitable by 2023, much sooner than the wider SPAC EV sphere.