Arrival Going Public Now as Shareholders of the SPAC CIIG Merger Corp. (CIIC) Have Approved the Merger With “One of the Best-Positioned Electrification Plays” 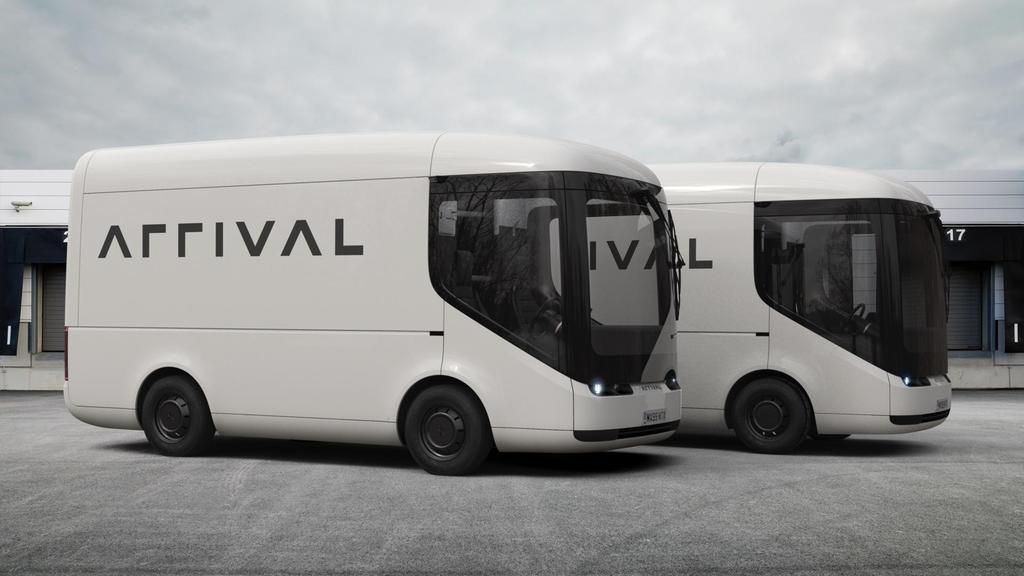 Arrival, the UK-based mobility startup that is gearing up to upend the electric bus and van sphere through its ability to deploy low-CAPEX microfactories, is all set to go public now as the shareholders of the SPAC CIIG Merger Corp. (NASDAQ:CIIC) have formally approved the business combination agreement.

As per the Form DEFM14A filed by CIIG Merger Corp. with the SEC on the 26th of February, a special virtual meeting of the SPAC’s shareholders was scheduled for the 19th of March 2021 in order to approve the business combination agreement with Arrival. Accordingly, the pertinent meeting was convened a short while back, during which the SPAC’s shareholders approved the merger with Arrival, paving the way for the shares of the combined company to start trading on the NASDAQ under the ticker symbol ARVL.

Bear in mind that the merger DA with CIIG Merger Corp. accorded Arrival a Pro-forma valuation of $5.4 billion. The combined company is expected to have access to $660 million in cash – $260 million that CIIG Merger raised in its IPO as well as another $400 million in PIPE investments from investors, including Hyundai, Kia, and BlackRock. Arrival has been able to differentiate itself from other EV players by deploying cheap and scalable microfactories in existing warehouses, where the skateboard chassis is assembled from pre-fabricated Aluminum components and composites-based body panels that are held together by powerful adhesives. Such a construct dramatically reduces the weight of Arrival’s electric vans and buses, thereby requiring smaller and cheaper battery packs.

Arrival is currently constructing two microfactories – one in Bicester, UK, and the other in suburban Charlotte, North Carolina. Once the North Carolina microfactory becomes operational in Q3 2022, the facility would be capable of producing around 10,000 battery-powered vans per year. Most of the initial production will be directed toward fulfilling a purchase commitment from UPS of around 10,000 electric vans. This order may even double to 20,000 vans eventually. In total, Arrival currently has signed orders of around $1.2 billion. The company expects to become cash-flow positive in 2023. By 2024, Arrival projects that its annual revenue will cross $14 billion.

Back in January, Wolfe Research had called Arrival “one of the best-positioned electrification plays currently on the market” due to its favorable short-haul markets and competitive product pricing. According to the research house, the company’s use of microfactories could be a game-changer for the broader EV industry.