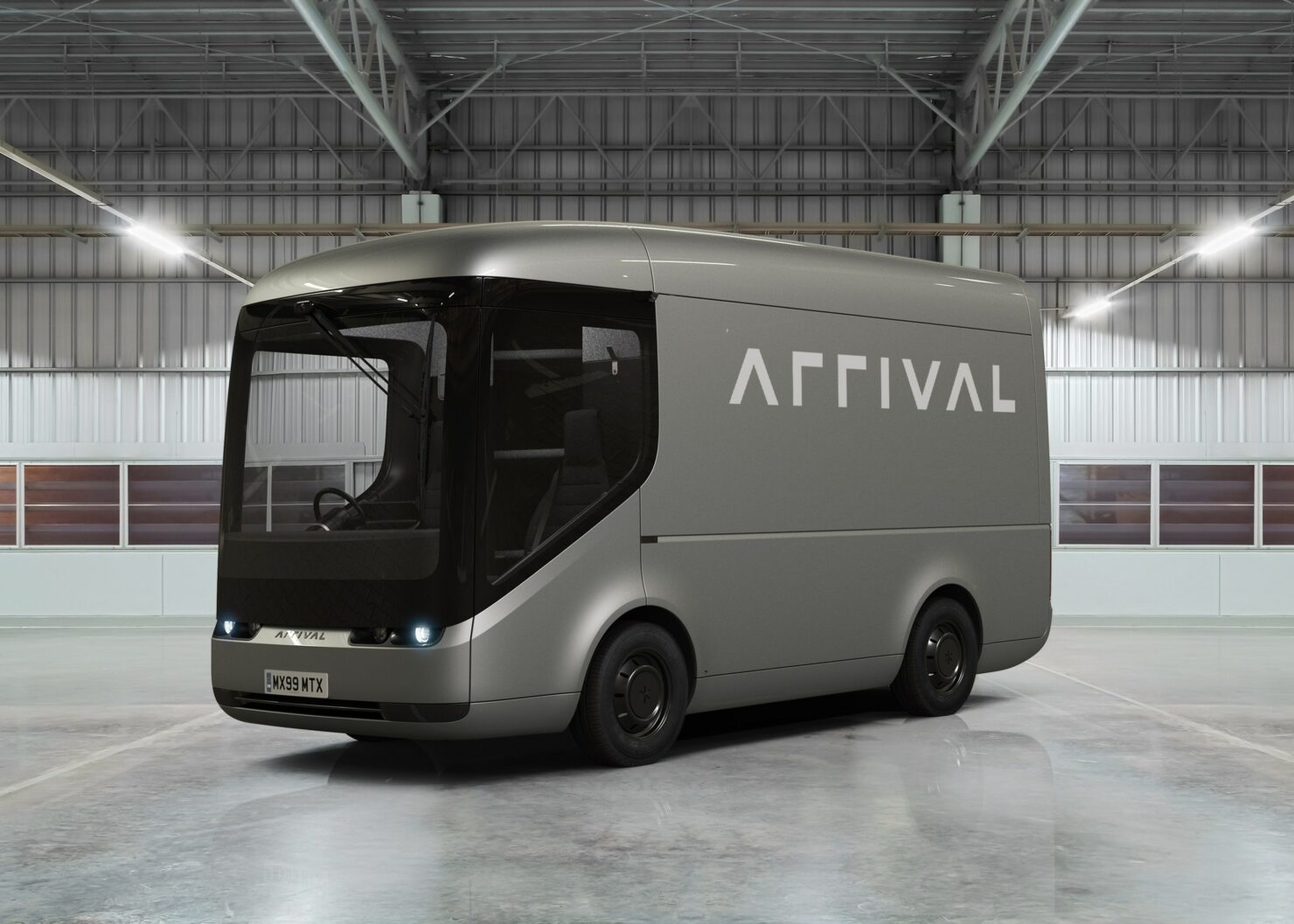 Arrival (NASDAQ:ARVL), the company that uses CAPEX-light microfactories to build electric vans and buses, has unexpectedly found itself at the center of a growing chorus on the WallStreetBets Reddit forum owing to the discrepancy between the stock’s sky-high short borrow fee rate and its relatively muted short interest.

To wit, the Reddit user u/Trancify published a detailed post on the WallStreetBets Reddit forum yesterday. Soon after, Arrival shares began to dramatically outperform. As an illustration, the stock is currently up over 16 percent in the pre-market trading session after registering a gain of nearly 6 percent in yesterday’s regular trading session.

So, what is this brouhaha all about? Well, u/Trancify correctly identified a very strange anomaly. Arrival’s official exchange-reported short-interested currently stands at 6.77 percent, as per the data available from Yahoo Finance. However, as per the latest data available with Fintel, the stock’s short borrow fee rate is an astronomical 270.81 percent. Under normal circumstances and given the relatively muted short interest, this fee should be nominal. Additionally, again according to Fintel, a huge chunk of Arrival’s daily volume is composed of short-selling, with short volume accounting for as much as 60 percent of the total volume in the stock on some days.

This brings us to the crux of the matter. The Reddit user u/Trancify alleges that the short-sellers may be engaging in what are known as “reset transactions” in order to superficially satisfy dealers’ close-out requirements while still maintaining a hefty short interest. The SEC has explained this practice in detail here. Basically, instead of paying a sky-high borrowing fee or closing out a short position by buying shares in the market, reset transactions give an appearance of satisfying the close-out requirement through buy-write trades, married puts, and short-term FLEX options. The end result is that these transactions reset the clock on when the short trades should be closed.

The logic here goes that these short-sellers are waiting for the lock-up expiration on the majority of Arrival shares. Once that happens, the deluge of additional supply will result in a dramatic correction in the stock, earning a hefty windfall for the short-sellers in the process.

Readers should note that reset transactions are illegal, and we do not definitively know whether these shady mechanisms are being employed. Nonetheless, given the discrepancy between short interest and the borrow fee of Arrival shares, this does constitute a reasonable explanation.

As a refresher, Arrival is currently constructing a number of microfactories – one in the UK and two in the US. Once Arrival’s North Carolina microfactory becomes operational in Q3 2022, the facility would be capable of producing around 10,000 battery-powered vans per year. The skateboard chassis of these EVs are constructed from pre-fabricated and lightweight components, thereby reducing production costs. Most of the initial production will be directed toward fulfilling a purchase commitment from UPS of around 10,000 electric vans. This order may even double to 20,000 vans eventually. In total, Arrival currently has signed orders of around $1.2 billion. Recently, Arrival and Uber signed an agreement to collaborate on an EV for the ride-hailing sector.