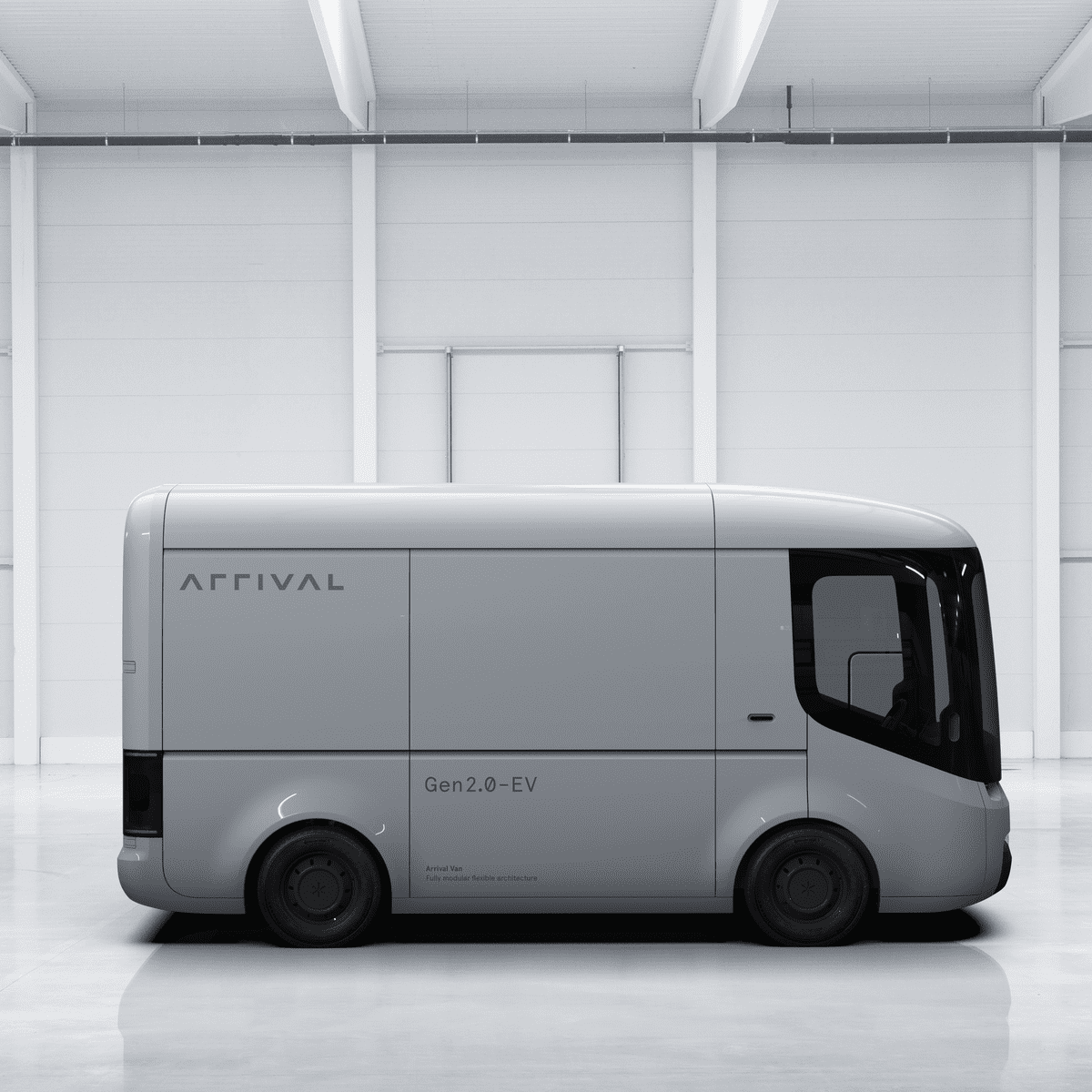 Arrival (NASDAQ:ARVL), the UK-based electric mobility startup, has been attracting consistent attention from investors and analysts in recent months as the company prepared to go public through a SPAC merger. Now, as a newly minted public company, Arrival has secured its first bullish upgrade.

Cowen analyst Jeffrey Osborne has now initiated coverage of Arrival shares with an ‘Outperform’ rating and a $28.50 stock price target. Relative to the current pre-market price of around $17, this new target corresponds to an upside potential of over 67 percent. Osborne went on to note that Arrival’s strategy of using automation and vertical integration, along with deploying cheap and scalable microfactories to construct its electric vans and buses, creates a “compelling value proposition”.

As a refresher, Arrival is currently constructing two microfactories – one in the UK and two in the US. Once Arrival’s North Carolina microfactory becomes operational in Q3 2022, the facility would be capable of producing around 10,000 battery-powered vans per year. Most of the initial production will be directed toward fulfilling a purchase commitment from UPS of around 10,000 electric vans. This order may even double to 20,000 vans eventually. In total, Arrival currently has signed orders of around $1.2 billion. The company expects to become cash-flow positive in 2023. By 2024, Arrival projects that its annual revenue will cross $14 billion.

Arrival has been able to differentiate itself from other EV players by deploying cheap and scalable microfactories in existing warehouses, where the skateboard chassis is assembled from pre-fabricated Aluminum components and composites-based body panels that are held together by powerful adhesives. Such a construct dramatically reduces the weight of Arrival’s electric vans and buses, thereby requiring smaller and cheaper battery packs.

Back in January, Wolfe Research had called Arrival “one of the best-positioned electrification plays currently on the market” due to its favorable short-haul markets and competitive product pricing. The research house had also taken a favorable view of the company’s use of microfactories, terming them a game-change for the broader EV industry.