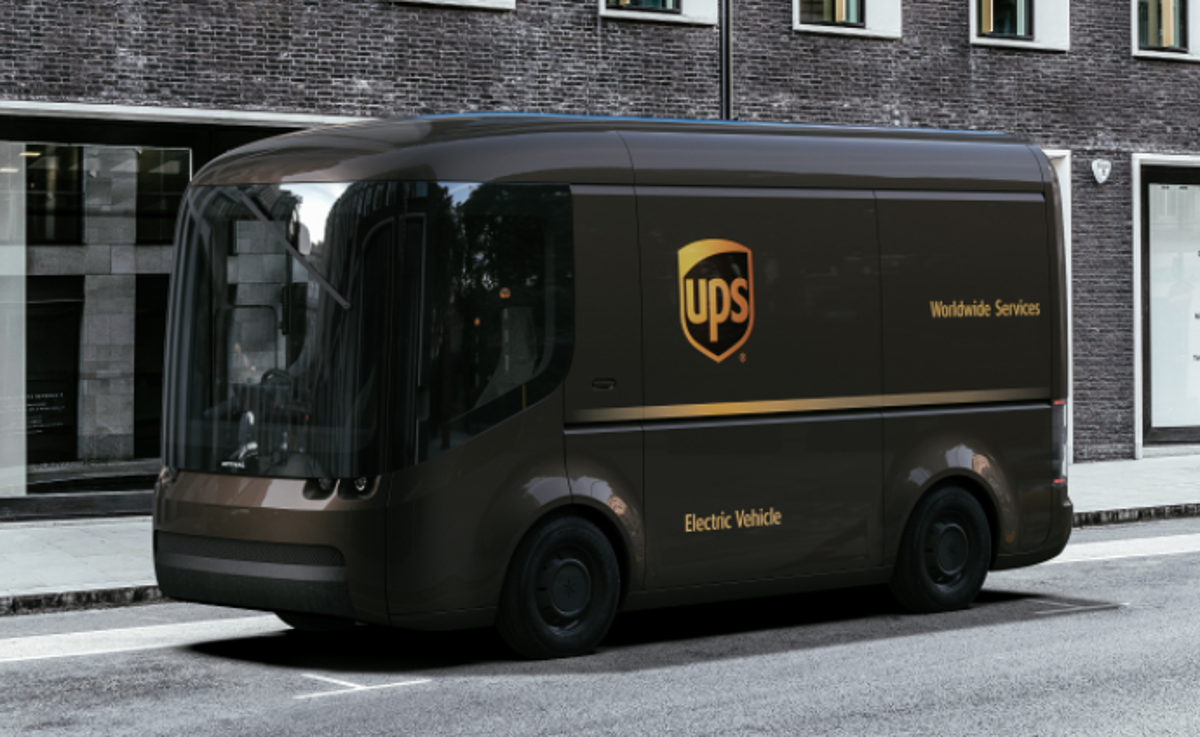 Arrival (NASDAQ:ARVL), the company that uses CAPEX-light microfactories to build electric vans and buses, has been on a tear over the past week, with its shares registering gains of over 45 percent.

Since bottoming on the 20th of April, Arrival shares are currently trading at the $18.96 price level in early pre-market trading, corresponding to a surge of over 45 percent.

A host of intrinsic and extrinsic factors seem to be acting as a tailwind for the stock. For instance, Arrival delivered its first prototype electric van to UPS last week. Arrival is currently constructing a number of microfactories – one in the UK and two in the US. Once Arrival’s North Carolina microfactory becomes operational in Q3 2022, the facility would be capable of producing around 10,000 battery-powered vans per year. The skateboard chassis of these EVs are constructed from pre-fabricated and lightweight components, thereby reducing production costs. Most of the initial production will be directed toward fulfilling a purchase commitment from UPS of around 10,000 electric vans. This order may even double to 20,000 vans eventually. In total, Arrival currently has signed orders of around $1.2 billion.

⚡️ "This is a major milestone for @UPS and Arrival." ⚡️ pic.twitter.com/hX3uh35Kg9

On the extrinsic front, Arrival shares appear to be benefiting from a sentiment revival in the EV sphere. Recall that the sector was pummeled over the past few weeks as rising inflation expectations spurred a broad-based increase in yields. This, in turn, increased the opportunity cost of holding the relatively expensive EV plays, given their muted – and in many cases – non-existent dividend yields. However, over the past few days, the market seems to have digested a crucial qualifier – that the expected growth in the EV sphere is secular in nature and, as such, remains largely immune to inflationary pressures and yield differentials.

Of course, President Biden has also helped in lifting the general sentiment in the electric mobility sector by unveiling a host of incentives as a part of his $2 trillion infrastructure plan. As an illustration, the plan seeks to facilitate the ownership of American-made EVs across the US by proposing an allocation of $174 billion for point-of-sale consumer rebates, tax incentives, and grants. The package also includes tax incentives for entrepreneurs to encourage the establishment of at least 500,000 EV charging stations in the US by 2030. It also calls for replacing at least 50,000 diesel transit vehicles and postal service fleet with corresponding EVs. These proposed policy measures have brightened the outlook for the wider EV sphere, including that of Arrival.