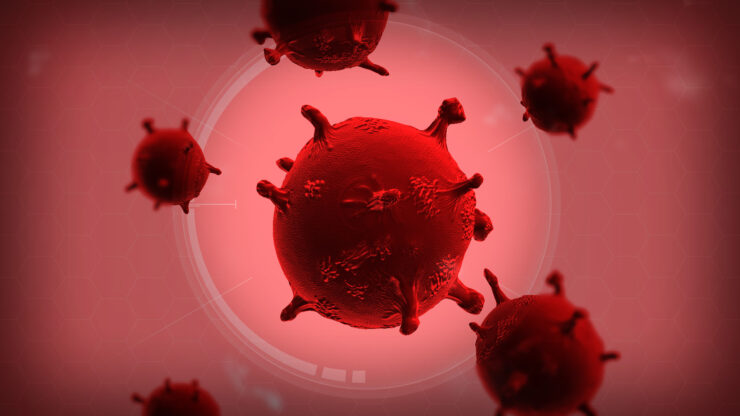 Ever since the Coronavirus epidemic went public, Plague Inc. saw a significant rise in its player base. The game is centered around developing a 'perfect' plague that is meant to wipe out all life on earth. The Chinese market, in particular, saw a lot of takers for the game. Now, it appears that Chinese authorities have banned the game, citing that it is 'illegal content'. The game's developers —Ndemic Creations— announced its departure via a blog post.

We have some very sad news to share with our China based players. We've just been informed that Plague Inc. “includes content that is illegal in China as determined by the Cyberspace Administration of China” and has been removed from the China App Store. This situation is completely out of our control.

It remains unclear as to just what is 'illegal' about Plague Inc. It is set in a fictional world, and some of the in-game elements are downright fiction. However, the game is about a sensitive topic that has taken several thousand lives across the world. The Coronavirus epidemic is also indirectly responsible for billions of dollars in lost revenue, and the cancelation of several international conferences. Although a full-blown global pandemic seems unlikely at this point, it is a matter that every country is taking seriously.

On the other hand, the decision to ban Plague Inc. outright seems somewhat justified. Nearly a tenth of the world's population is under quarantine. The last thing you want to be playing, under those circumstances, is a game whose objective is to kill everyone on the planet by the means of an infectious disease. The game's developers are working with Chinese authorities to get the game unbanned, but that is unlikely to happen.

Plague Inc., does, however, give us a fairly accurate idea about how diseases spread in general. Even the CDC has recognized the game's attention to detail and has been using similar models to track the real-time growth of what is arguably the worst pandemic of the century.