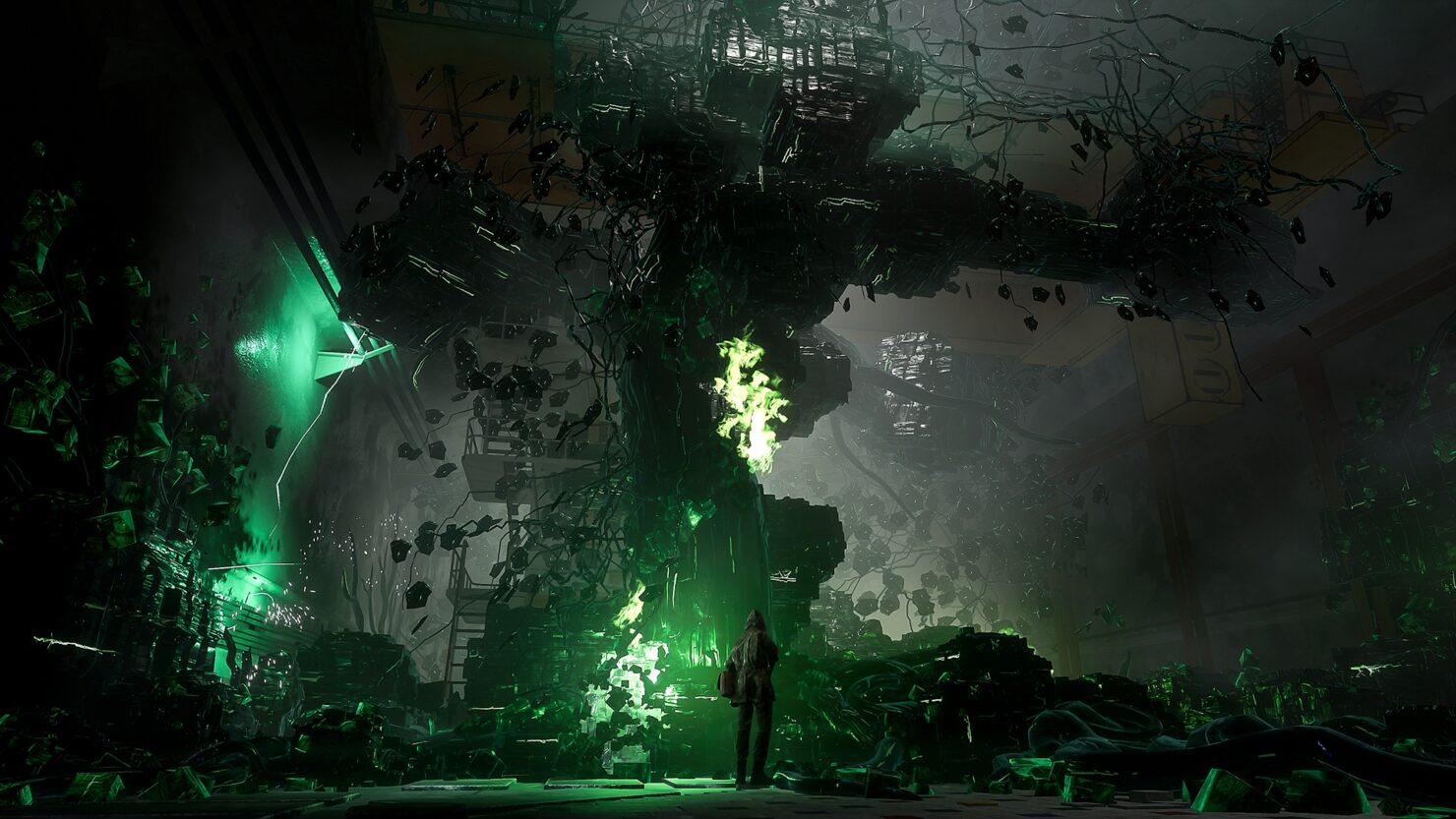 Chernobylite, the survival horror game set in an alternate version of Chernobyl's Exclusion Zone, is finally launching this July for PC, PlayStation 4, and Xbox One after quite some time on Steam Early Access; the next-gen versions will debut later this year. The game will be enjoying its last pre-launch discount (20% off) from today to next Friday; as a reminder, customers who purchase Chernobylite during the early access period will get all future DLCs for free.

Developer The Farm 51 also released the highly anticipated MegaPatch today, which is faithful to its name judging from the huge patch notes. NVIDIA DLSS support has been added, AMD FidelityFX support has been improved, the overall performance should be far better, and even Steam Cloud and Achievements features are now supported. The AI has been made more realistic, too, so they'll now be able to spot the player's flashlight but will otherwise see worse in fog and hear worse in the rain, for example. A brand new Insane difficulty mode was added for those looking for a punishing experience.

There's more still, according to The Farm 51, as detailed below.

● The entire storyline of the game has been thoroughly rewritten to make sure the Chernobylite mystery will be one to remember.
● We’ve significantly improved player immersion with all new voiceovers in English and Russian.
● Localization for all major languages is now complete, including; Chinese simplified, English, French, German, Italian, Japanese, Polish, Portuguese (Brazilian), Russian, Spanish, allowing gamers to enjoy Chernobylite in their native language.
● A brand-new and original soundtrack from award-winning composer Mikolaj Stroinski has been
implemented, building a whole new layer to a world already steeped in ambiance.
● The first part of the new level – Heist, has been added to tease what will await gamers in the grand finale.

Check out the new Chernobylite trailer below.