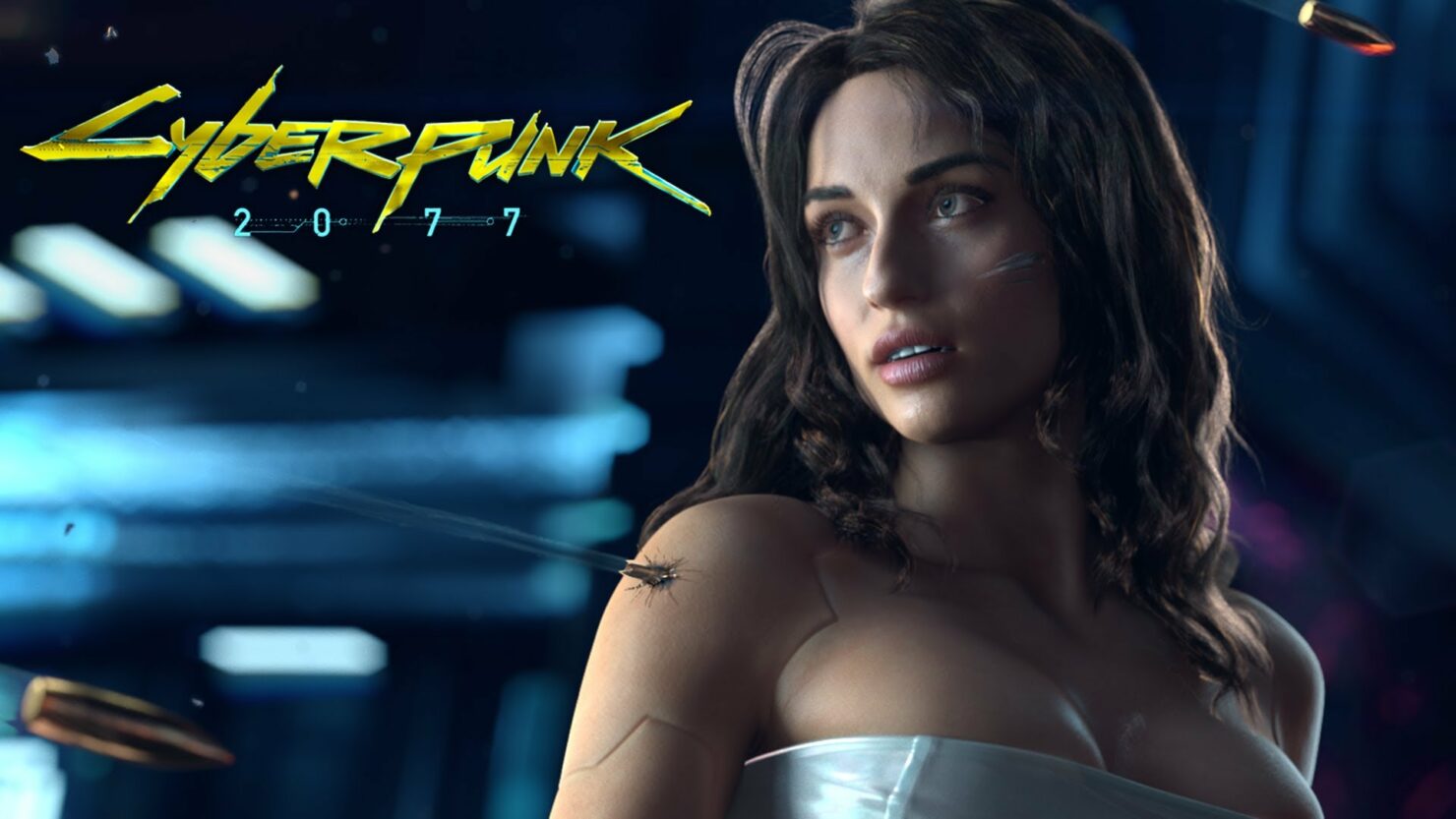 CD Projekt Red will allegedly be hosting an hour-long Cyberpunk 2077 E3 2018 presentation for the press. At least, that’s what Everyeye.it Editor in Chief Francesco Fossetti claims on Facebook, who wrote to have booked an appointment with the Polish developer for an hour-long presentation at this year’s E3 event. A screenshot of his Facebook post has been included below.

Whether this is true remains to be seen at this point, but last month the official E3 website confirmed that CD Projekt Red will be showcasing a PlayStation 4/Xbox One/PC RPG, most likely referring to Cyberpunk 2077.

Earlier this year we already reported on a rumor about the presence of the RPG at this year’s E3 event, with a trailer reportedly being shown off. In addition, a behind-closed-doors demo is said to be playable at the event. As always, we will update as soon as we learn more about this matter.

Cyberpunk 2077 has been in development for quite some time. Back in 2011, CD Projekt Red announced to be working on a new project, which was revealed to be a "Triple A" title based on Mike Pondsmith's Cyberpunk RPG system a year later.

Freedom of action and diversity in gameplay will be delivered thanks to the sandbox nature of the game and mechanics inspired by the “Cyberpunk 2020” pen-and-paper system, fine tuned to meet the requirements of a modern RPG. 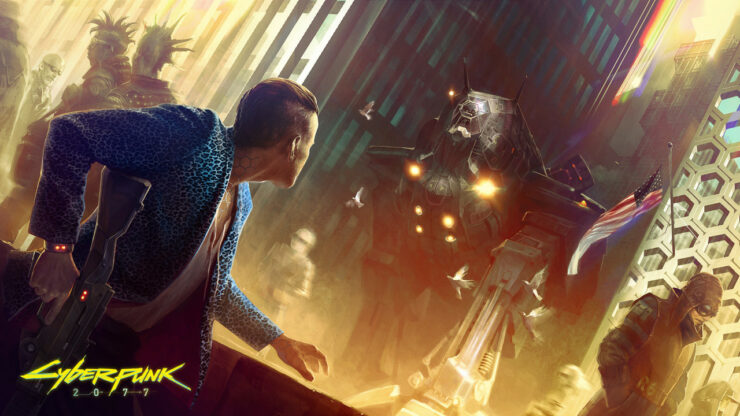 Gameplay will pump adrenaline through players’ veins and be consistent with the celebrated Cyberpunk spirit – rebellion, style, edge, uncertainty.  And of course, a cyberpunk reality cannot be deprived of murderous steel – guns, rifles, implants, dozens of gadgets and other varied pieces of equipment needed to survive on the streets of Night City. The developers are focused on making the technology of 2077 credible and exciting.