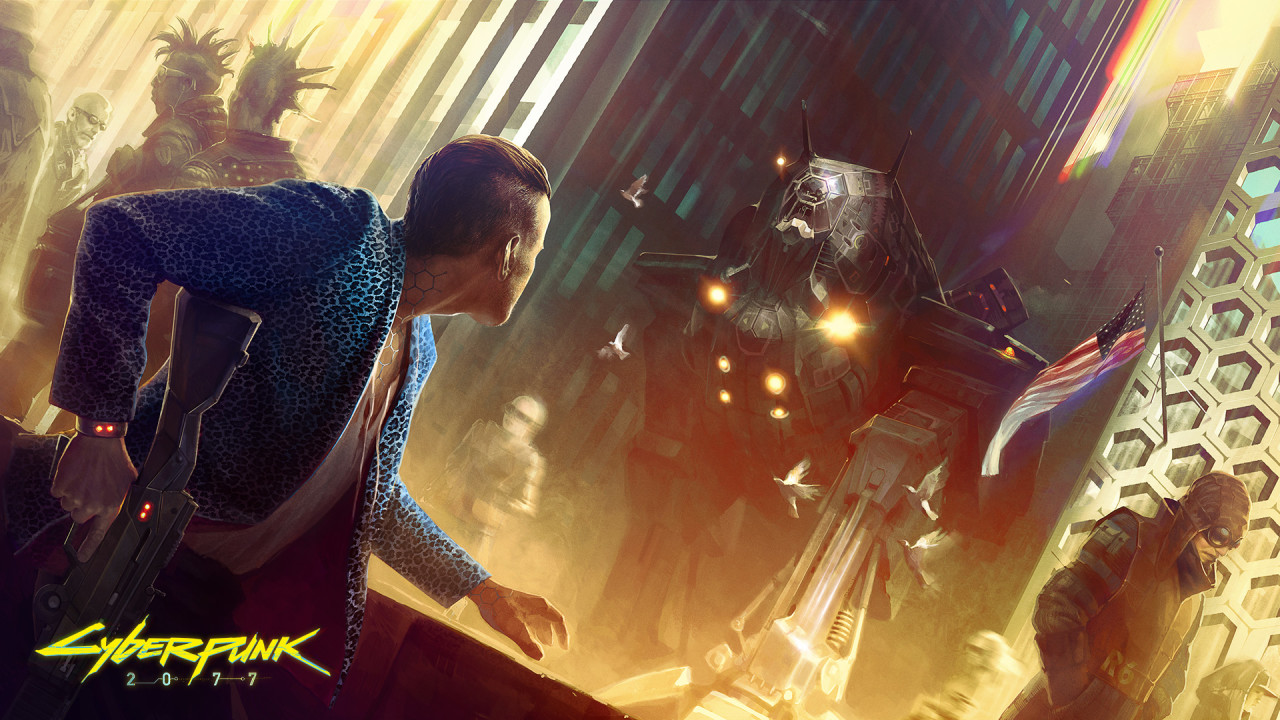 CD Projekt Red’s Cyberpunk 2077 will allegedly be present at this year’s E3 event, if a report from a major Polish gaming website is to believed.

GRYOnline.pl writes that two different sources have separately confirmed the game’s presence at E3 2018, at which a trailer for Cyberpunk 2077 will be shown off. In addition, it is said that a behind closed doors demo will be presented to journalists at the event.

“We obtained information about the plan to present the game at the most important industry event independently from two different sources and in both cases we can not disclose where they came from”, the article from GRYOnline.pl (roughly translated) reads. “We immediately reserve that such revelations must always be treated with an appropriate distance. Until CD Projekt RED officially announces that Cyberpunk 2077 will appear at E3, there is absolutely no certainty that this will happen. We strongly believe, however, that the above speculations will be confirmed.”

The trailer for the highly-anticipated RPG will allegedly be shown before the actual expo during one of the press conferences.

As with all rumors, take the information above with a grain of salt for the moment.

An interesting note however, is that the official Cyberpunk 2077 Twitter account recently became active again after being inactive for more than 4 years.

Other than being much larger and more ambitious than The Witcher 3: Wild Hunt, not much is known about CD Projekt Red’s upcoming RPG.