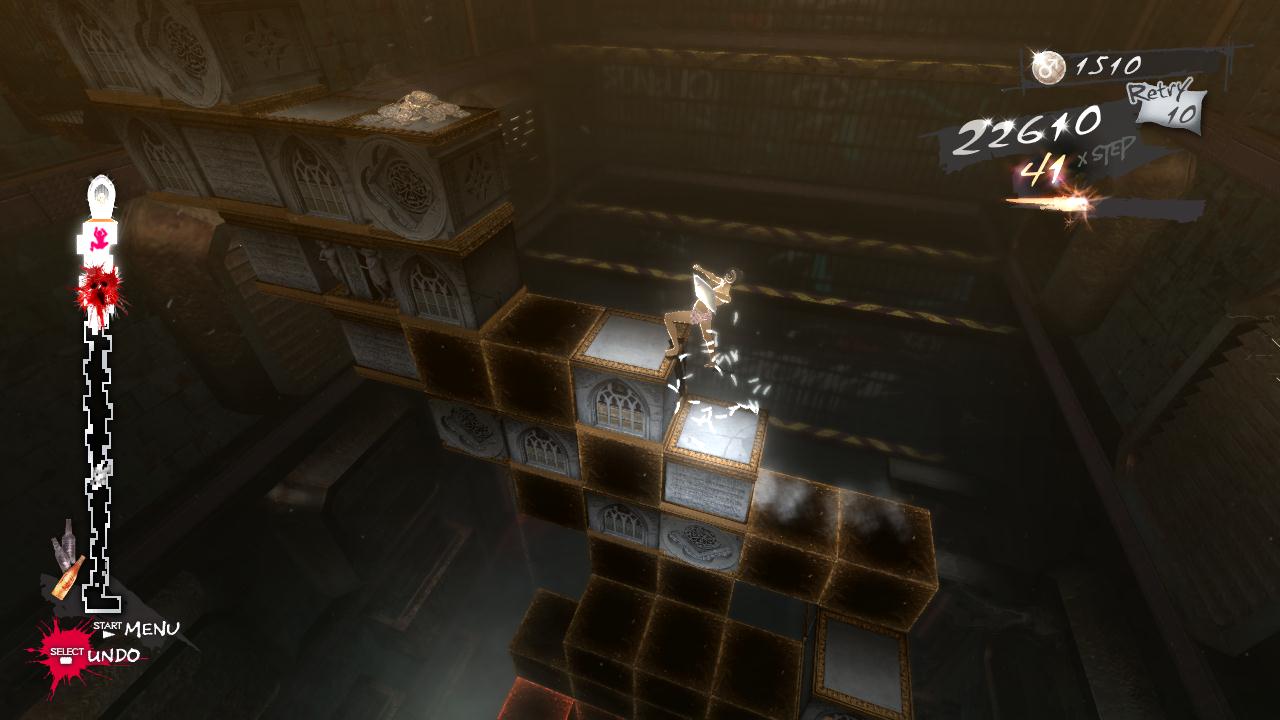 Catherine, one of the most interesting puzzle games released in recent years is going to make a comeback on modern PlayStation platforms in the near future as Catherine: Full Body, Atlus announced.

The new version of the puzzle game, which is in development for PlayStation 4 and PlayStation Vita, is going to feature some brand new content not found in the original release such as a third Catherine, new cutscenes for the previous heroines, new endings, new events and more. Additionally, there will be some new gameplay mechanics, a new mode, and online battles.

The original Catherine has been released on PlayStation 3 years ago. The game is a rather interesting puzzle game featuring a branching story which tackles some interesting themes.

Explore the pleasures and horrors of love as Vincent, a man with a hard choice to make: marry his longtime girlfriend Katherine or move on to the incredible blonde he just woke up next to—named Catherine! But beware! Make the wrong choice, and you could end up dead. Delving into themes of free will, and the delicate nature of relationships and the choices we make, this action-adventure/puzzle game is an experience unlike any to come before it.

Catherine: Full Body has only been announced for Japan so far, so there 's the chance that the game will also hit other platforms in the West. We will keep you updated on the game as soon as more come in on it, so stay tuned for all the latest news.

Time to Flee from a Big Breasted Blonde? Catherine Teased for PC Release