Capcom has made available the PC Requirements for Street Fighter V yesterday and has also promised to update us with the exact dates of the upcoming second beta, stating that it will allow for PS4 and PC cross play. 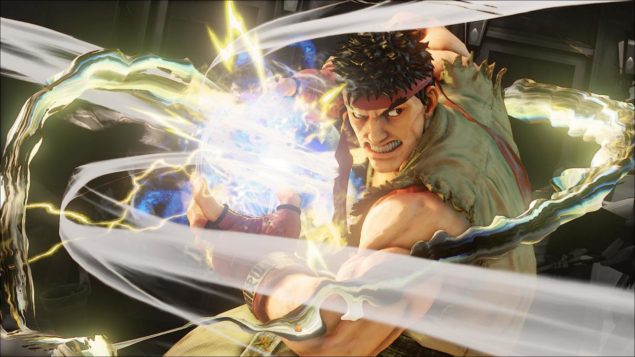 We'll be back in the future with the exact dates of our second beta, which will allow for PS4 and PC cross play. In the meantime, make sure your PC at least matches the specs provided so that you’ll be able to properly participate! 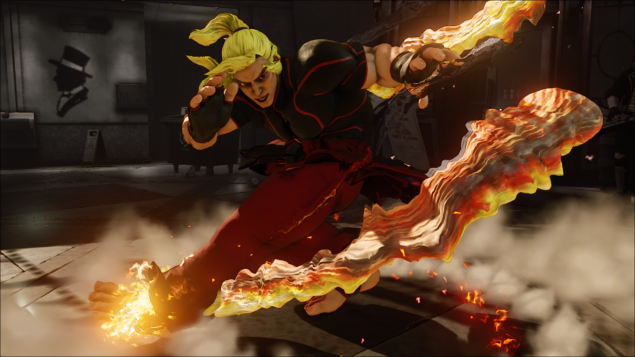 Street Fighter V will offer cross-play between the PC and PlayStation 4 owners when it launches next year, a rather exciting feature. With the highly anticipated second beta supporting cross-play between the two platforms, several potential issues can be alleviated ensuring the best possible experience for the game's release. 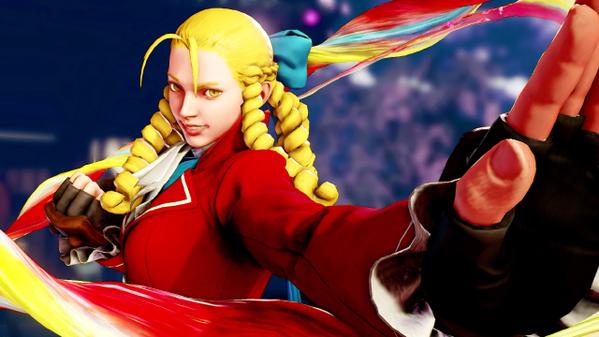 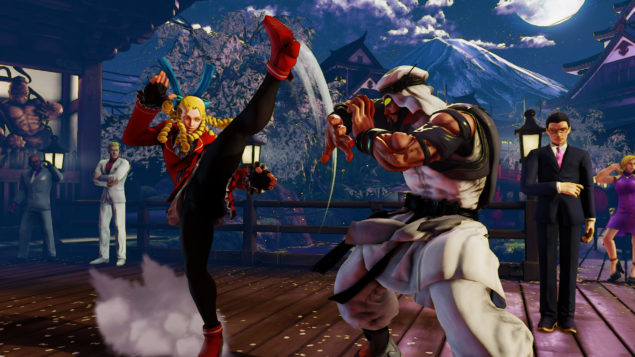