Capcom has released the official PC requirements for Street Fighter V, which can be viewed below. The requirements do seem to be Nvidia oriented however, at least for now, recommending a GeForce GTX 960 for optimum performance and an Intel Core i5-4690K. Surely some updated requirements will follow, with AMD equivalents being listed. Street Fighter V, will offer cross-play between PlayStation 4 and PC players, as well as support for Steamworks. 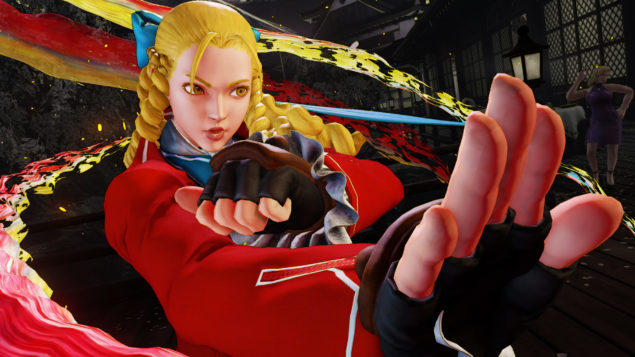