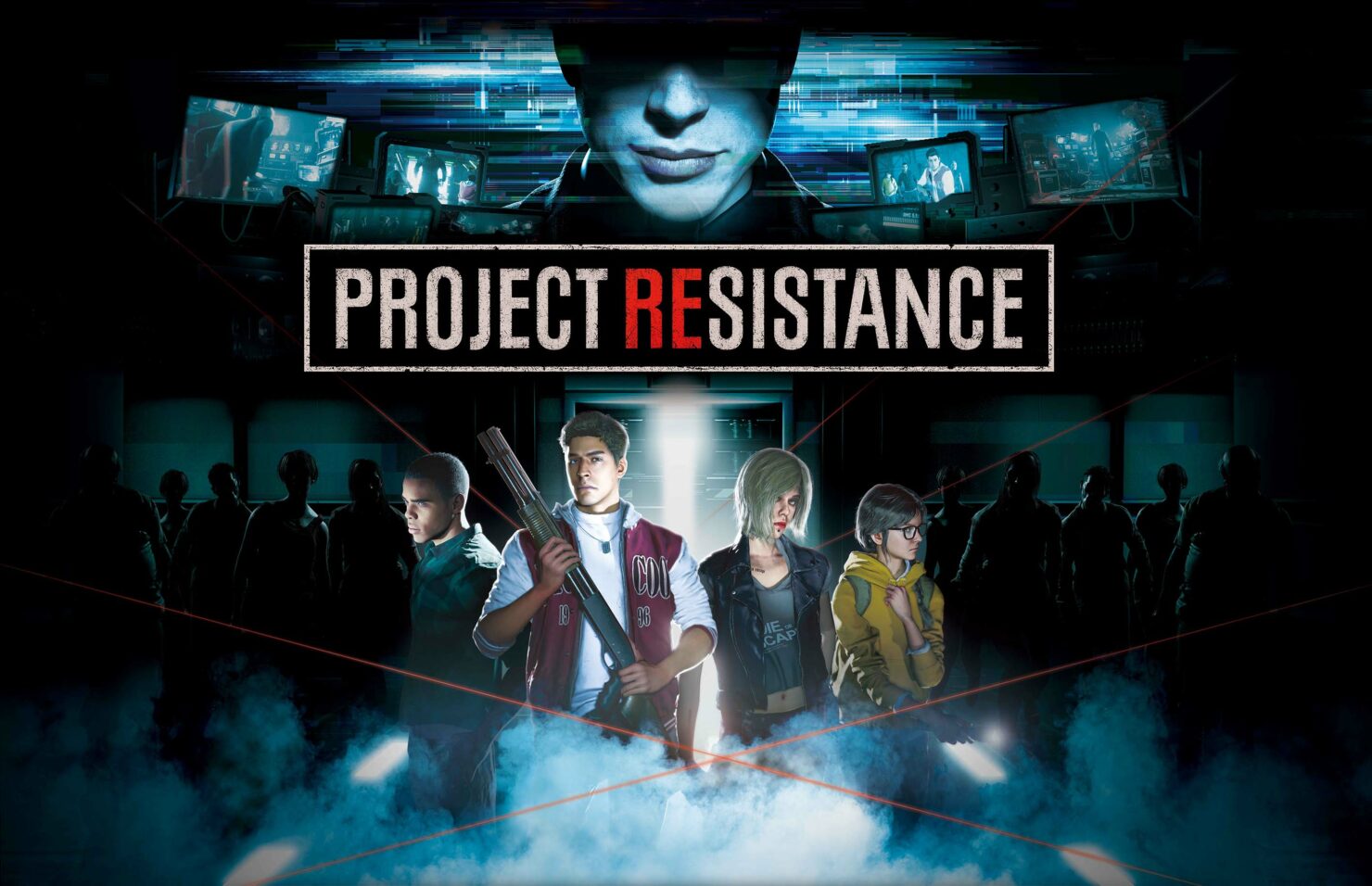 Project Resistance, the new multiplayer focused Resident Evil spin-off, was one of the biggest announcements at this year's Tokyo Game Show. However, Resident Evil fans weren't exactly thrilled with what was unveiled by CAPCOM.

A few days ago, Producer Matt Walker (who worked on Devil May Cry V) addressed these complaints via Twitter.

Been seeing a lot of people who are not pleased with the idea that we're making Project Resistance. It's totally valid that people want more of that quality core experience offered in RE2 and RE7. My take - we as a company need to continue to branch out and try to offer up new gameplay in addition to refining the experiences people expect from us. If we just continue to offer up the same thing over and over again, people will gradually lose interest with what we're making.

Project Resistance offers up a really interesting way to do that. The most important part? That it's a great survival horror experience, if non-traditional. I think we confuse things when we make things related to IP that don't actually stay true to the core spirit of the IP, but this project happily doesn't fall into that trap.

I can't wait till the closed beta to have more people actually play it and see how it is a refreshing new take, but very surely survival horror at its core. People who have played it have been positive, and I hope during CBT even more people will have fun playing it.

It's worth reminding that Project Resistance is being developed externally by NeoBards Entertainment, a studio that already worked with CAPCOM on Devil May Cry HD Collection, Onimusha: Warlords and Resident Evil Origins Collection. This should mean that the internal CAPCOM teams are free to pursue other Resident Evil projects in the meantime.

Additionally, Project Resistance also features a single player campaign, even though there are no concrete details on how that will work. A Closed Beta test is due to take place between October 4th and October 7th on PlayStation 4 and Xbox One.