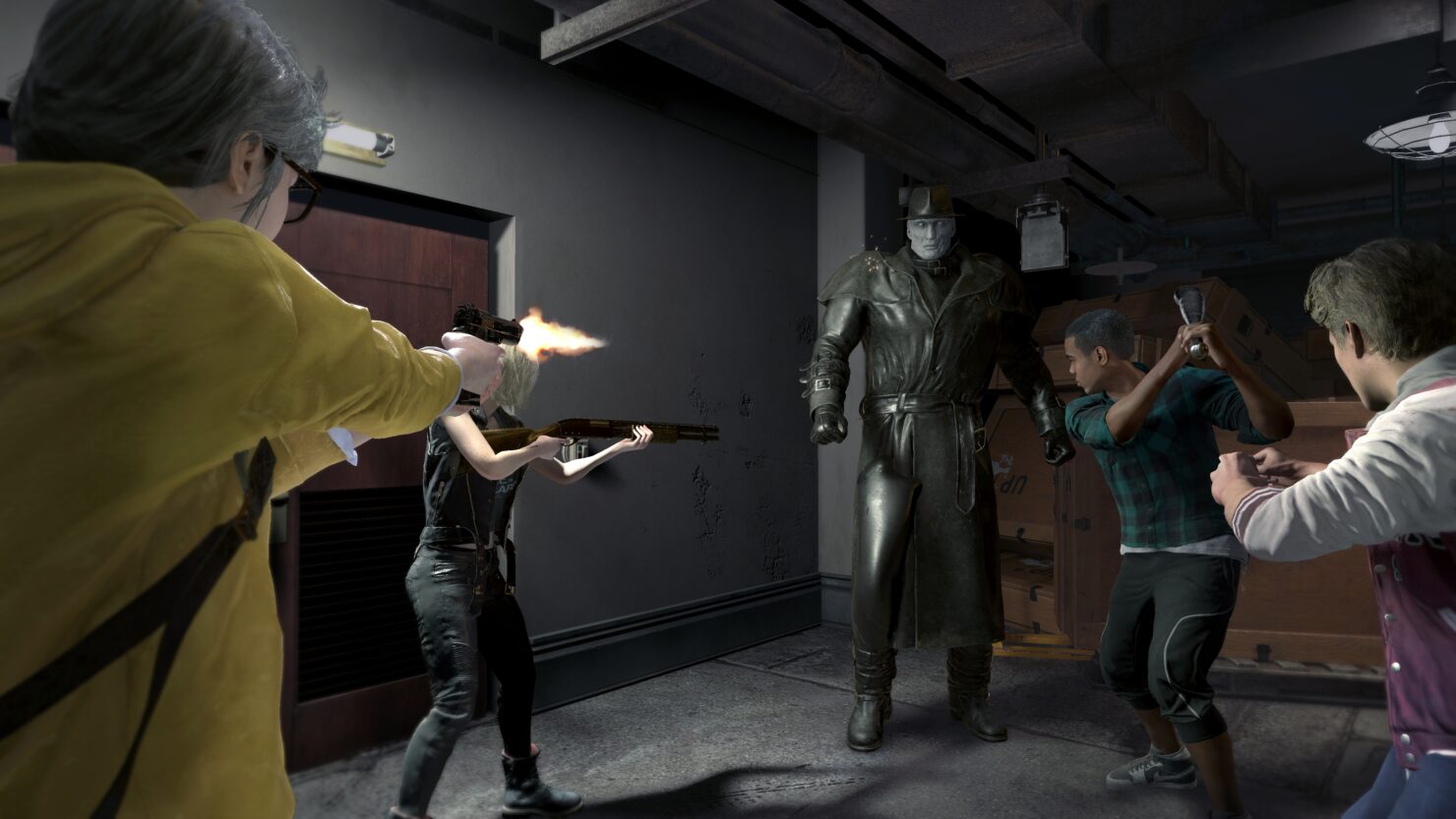 The Project Resistance closed beta is well underway, and players are starting to discover some very interesting secrets which may be teasing what's next for the Resident Evil series.

Several players have discovered that the Resident Evil 3 save room theme is played in Project Resistance. It doesn't always happen, but several players managed to make it play.

Project Resistance is a multiplayer game set in the Resident Evil universe where players must work together to survive and escape the Mastermind.

Project Resistance is currently in development for PC, PlayStation 4 and Xbox One.