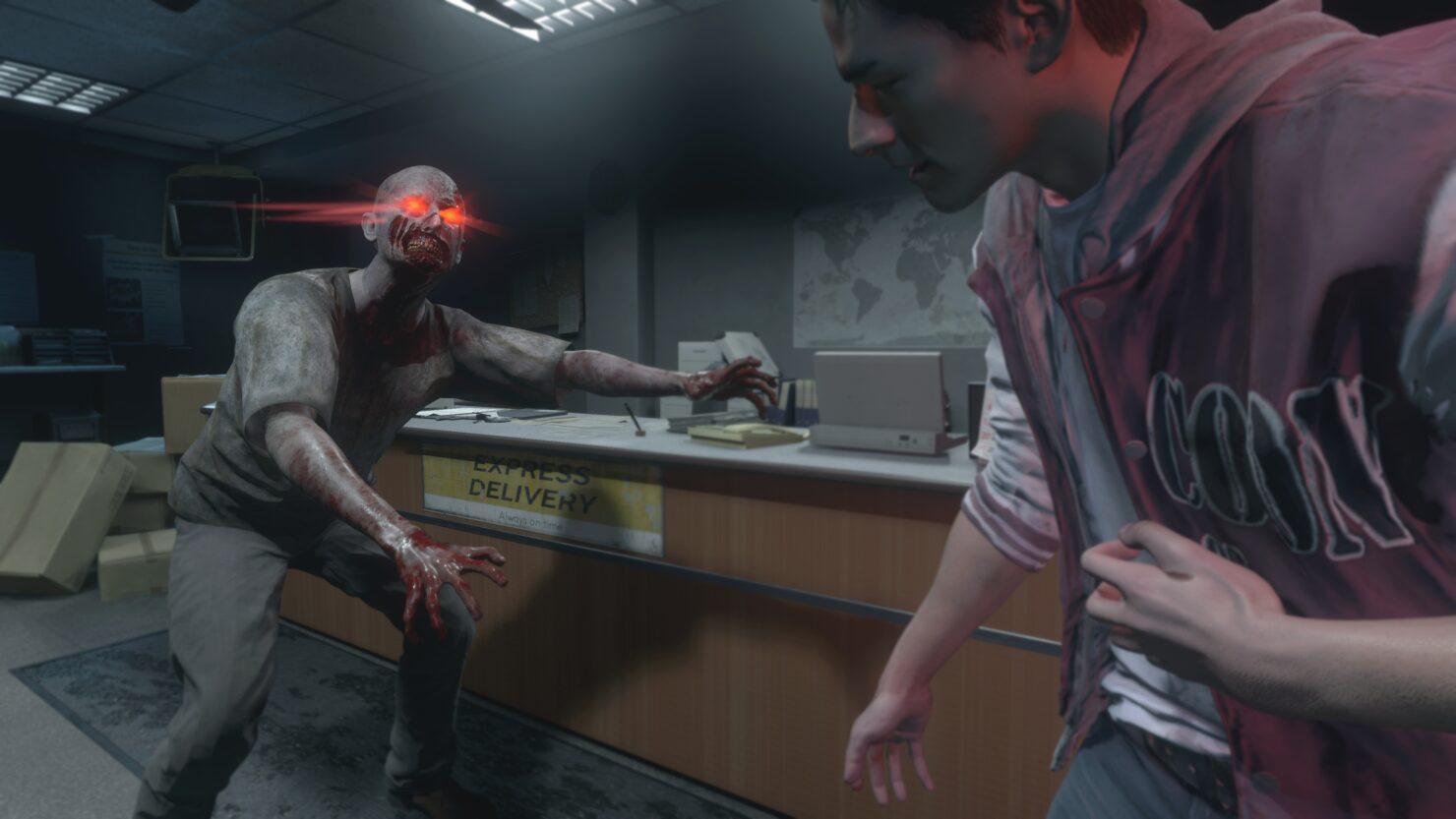 [Update] Capcom released a Project Resistance gameplay video showcasing a full match. You can take a look at it below.

[Original Story] Project Resistance is soon undergoing closed beta testing, and codes for getting access are being sent out now.

Capcom is currently sending out only PlayStation 4 beta codes, and only to Resident Evil Ambassadors, as previously announced.

Thank you for your continued support of the Resident Evil franchise!

Also, thank you for applying to participate in the Project Resistance Closed Beta Test for the PlayStation®4 available only to Ambassadors!

We’re pleased to announce that you have been chosen from many applicants to participate!

Once the code has been redeemed, it will be possible to download the beta client, which is around 11.35GB big on PlayStation 4. The actual Project Resistance beta testing will run from October 4th until October 7th.

How to Participate in the Closed Beta Test

A Cautionary Note about the Beta Version’s Start Time
If you enter your product key in the PlayStation™ Store, you will now be able to download the beta version of the game. However, you will not be able to play it until the closed beta test begins on Friday, October 4 at 12:00 a.m.

Project Resistance is a new game online multiplayer game set in the Resident Evil universe, where four survivors must work together to escape the Mastermind.

Project Resistance is currently in development for PC, PlayStation 4 and Xbox One.