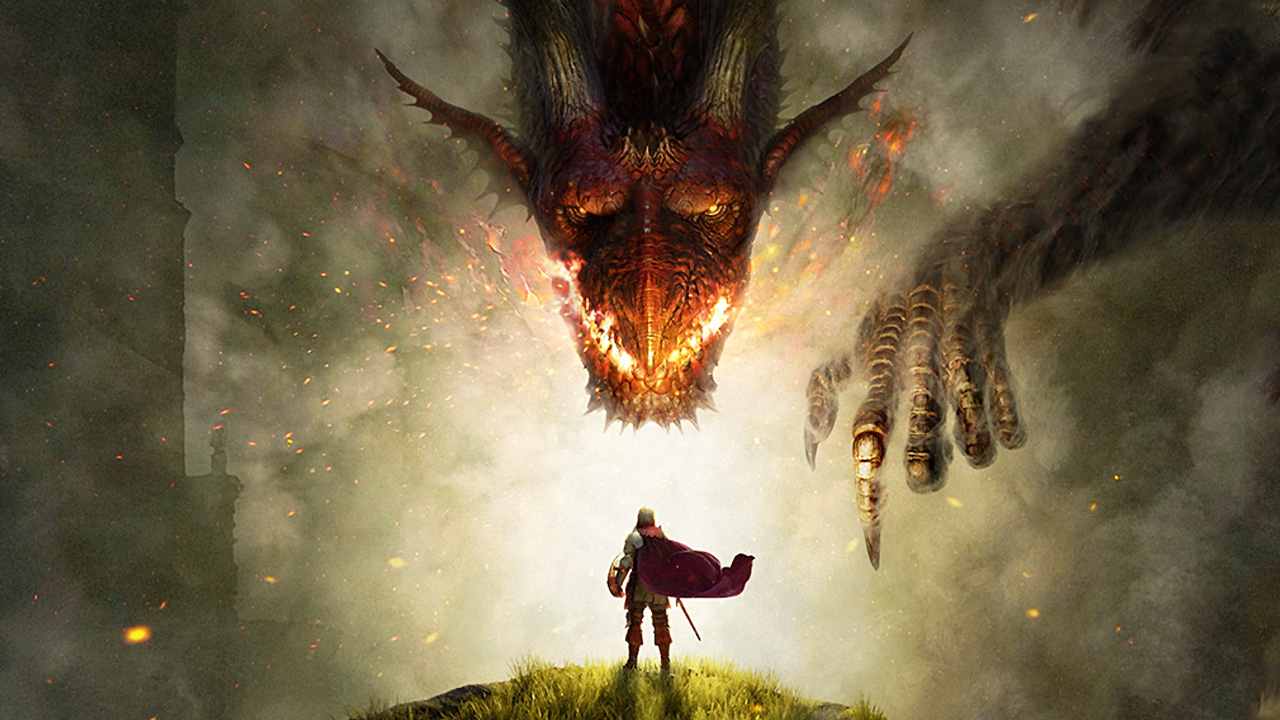 Since releasing under the radar a decade ago, Dragon’s Dogma has developed quite the passionate fanbase, and it seems Capcom has taken notice. Rumors have been circulating for a while that a  sequel to the action-RPG may be in the works, Dragon’s Dogma 2 was part of a leaked Capcom release schedule, and the series’ website was recently updated with a new pre-order URL. So, is there some real fire behind this smoke?

Turns out there is! Just minutes ago during a "10 Years of Dragon’s Dogma" digital event, series mastermind Hideaki Itsuno announced Dragon’s Dogma 2 is in the works! Per Itsuno, the team is currently "hard at work," indicating some sort of full production has already begun. You can check out the full 10th anniversary livestream for yourself, below.

Details on DD2 are scant at the moment, although we do have a brief statement from Itsuno and the following logo. 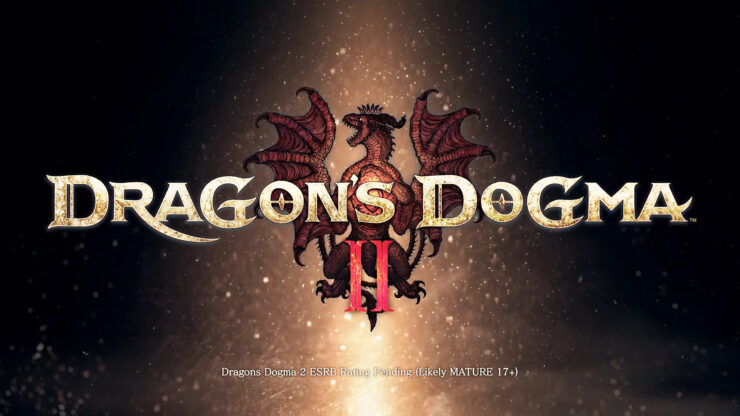 Dragon's Dogma 2 is currently in development! Everyone in the development team is hard at work creating a game that we hope you will enjoy! Please look forward to it.

As the image above notes, the game will "likely" be M-rated, so they won't be dialing back on the dark stuff. The new series website has also been updated and includes a logo for the RE Engine, so it seems the tech behind most of Capcom's recent games will be powering the new DD.

Interested in trying out the original DD now that a sequel has been announced? Dragon's Dogma: Dark Arisen is on steep discount on Steam (84 percent off) and the Xbox, PlayStation, and Switch digital stores. Time to find out what all the fuss is about!

Platforms for a release window have yet to be revealed for Dragon's Dogma 2. What do you think? Excited for your DD quest to begin anew?