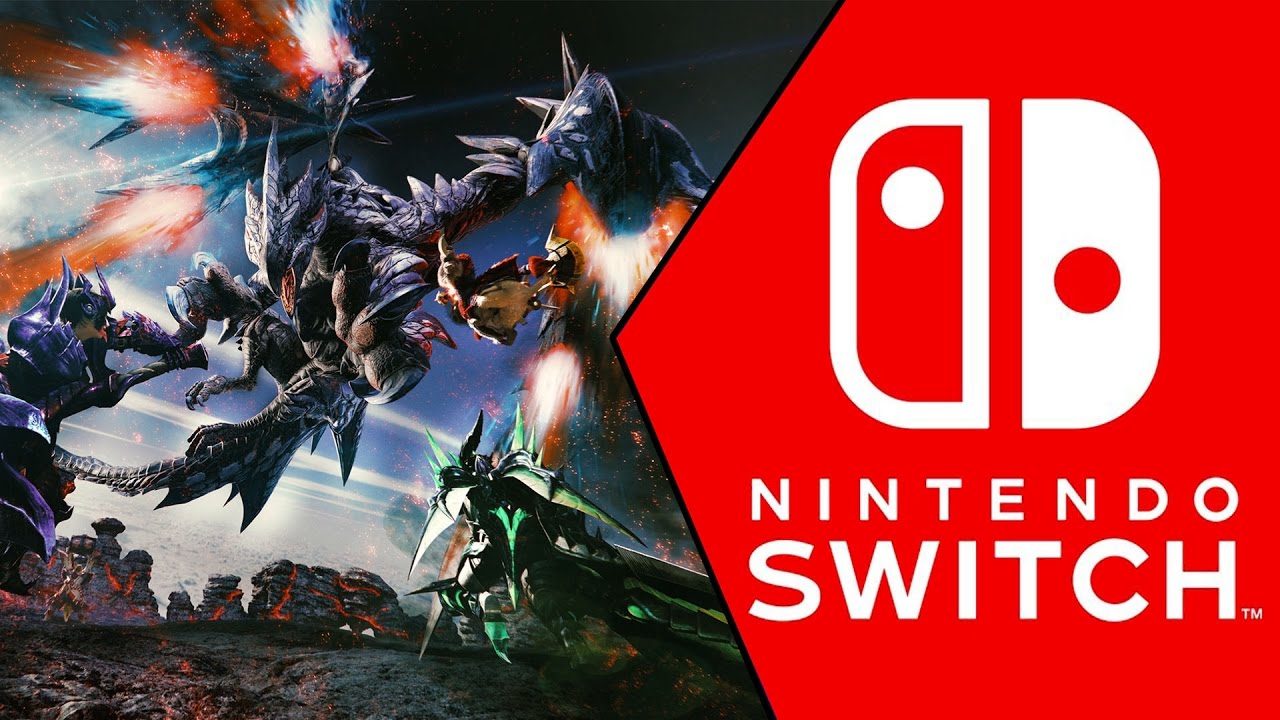 While the recently released Ultra Street Fighter II has beat the publisher’s sales expectations, Capcom still wants to further evaluate its support for the Nintendo Switch.

Capcom said as much during a conference call with investors. Having sold approximately 450.000 copies worldwide since its release this May, the updated version of Super Street Fighter II Turbo has been performing above expectations.

“Ultra Street Fighter II (for Nintendo Switch), which was released in May 2017, made an excellent start and proved to be a smash hit”, Capcom said in its latest earnings report. The updated fighter was said to be a test to determine how Capcom would support the Switch in the future, but it seems that the Japanese publisher isn’t done “evaluating” its support for Nintendo’s latest platform. 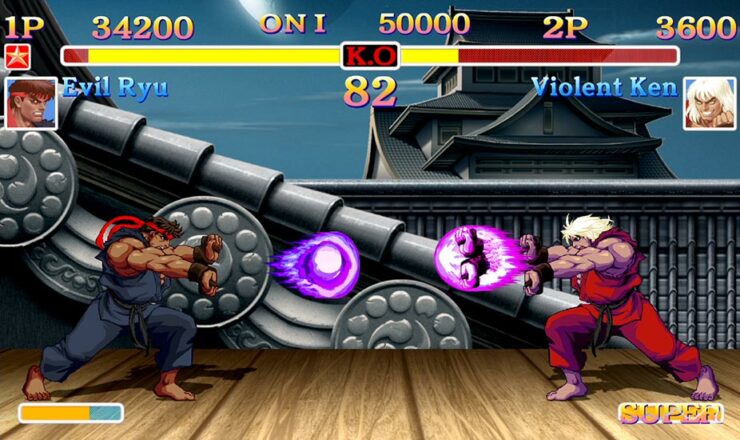 “The Nintendo Switch seems to be doing very well, and we look forward to further growth in its install base. Beginning with Monster Hunter XX (Double Cross) Nintendo Switch Ver. for Japan, we are evaluating how we will support this platform in the future”, Capcom answered after being asked about its approach to the Switch in the future.

Announced back in January of this year, Ultra Street Fighter II: The Final Challengers features all of the classic characters, a host of brand new features as well as two new fighters; Evil Ryu and Violent Ken. In addition to the game’s standard versus mode, players can team up with a friend to take on a CPU opponent. Players can also use the Joy-Con feature to challenge a second player anytime, anywhere.

Capcom announced Monster Hunter XX for the Nintendo Switch back in May of this year. Released as an expanded version of Monster Hunter X, the HD port for the Switch is slated for a release in Japan later this month. A region-free demo was confirmed to be released on August 10th. Those interested in the demo will need to have a Japanese Switch account.