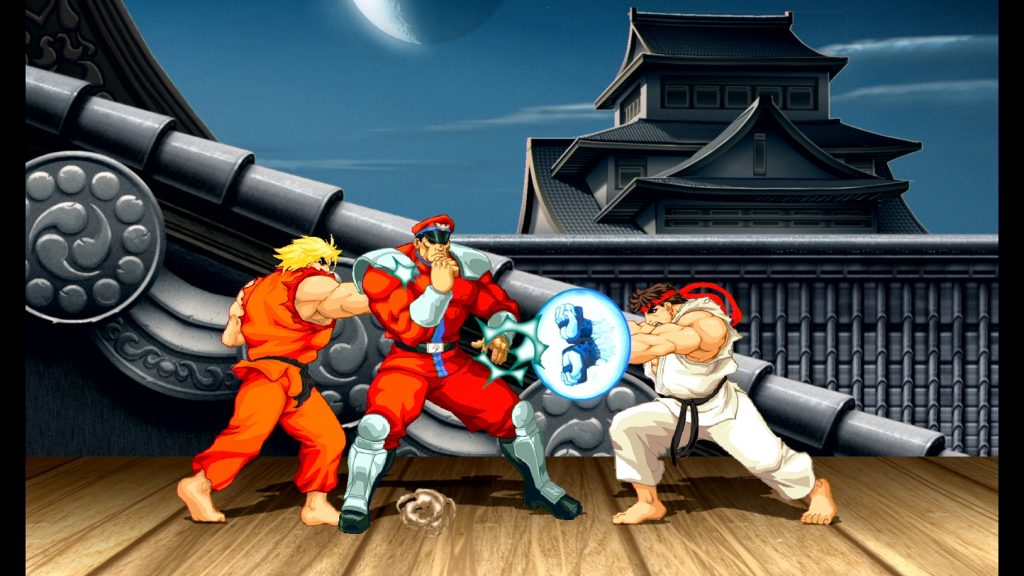 Capcom is one of the third party developers that has supported the Nintendo Switch in these first few months. Shortly before the release of Ultra Street Fighter II, the Japanese publisher revealed that future support for the new Nintendo console would depend on the game's performance on the market, and it seems like there won't be issues in this regard, judging from what has been revealed today.

In its latest earnings report, Capcom confirmed that Ultra Street Fighter II did quite well on the market, proving to be a smash hit. Sadly, Capcom did not reveal precisely how well the game sold.

Digital Contents business
In this business, although the first quarter corresponds to the market’s off-season in terms of the launch cycle for major titles, Ultra Street Fighter II (for Nintendo Switch), which was released in May 2017, made an excellent start and proved to be a smash hit. In addition, Resident Evil 7 biohazard (for PlayStation 4, Xbox One and PC) and Monster Hunter XX (Double Cross) (for the Nintendo 3DS family of systems) contributed to revenue to a certain extent.

Ultra Street Fighter II is an updated version of the classic fighting game, including two new characters, online play and an additional first person play mode. In his review, Dave noted how the game is incredibly fun, but the lack of content may not make it suited for a casual audience.

Ultimately, if you really want a version of Street Fighter on your Switch, or you think you’ll make the most out of the online functionality, then go right ahead. Ultra Street Fighter II: The Final Challengers works, and it’s fun. But if you want anything more casual from the game, then just steer clear. It doesn’t have enough quality content to keep non-Street Fighter fans entertained for a long period of time, and the only mode that could’ve, The Way of The Hado, barely works, if at all.

Ultra Street Fighter II is now out on Nintendo Switch.