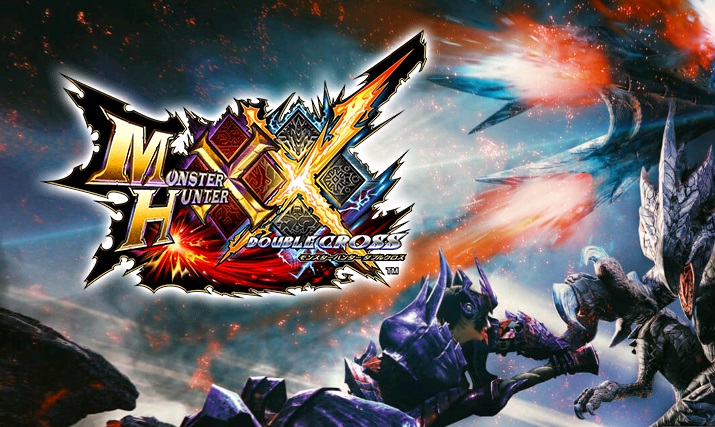 To prepare well for the release of Monster Hunter XX Nintendo Switch Ver. in the next month of August in Japan, Capcom will release a small demo due to be available on August 10th on the Japanese eShop. This demo will contain three quests, including one to fight the Valfalk. It will also be possible to play in local multiplayer with up to four players.

As a reminder, the Switch version will have graphic improvements over the 3DS game and the title will run in 1080p in TV/Dock mode and 720p in portable mode, allowing players to better see the world, the characters, the monsters, the animations and more. It will be possible to see simultaneously the appearance of the weapon and the equipment as well as the materials required for the creation and forging of equipment.

As far as the interface is concerned, it has been adapted for display on a single screen and the text will be easier to read. Elements like the Hunting Art gauge, the icon to lock the camera and the chat window have been arranged so that they are easy to understand and find in order to offer the best possible experience. Of course, you may control the camera using the right circular pad.

Some equipment may not be transferred. In addition, if you change the character's gender, some exclusive equipment will be changed and others will disappear, but additional materials will be created. Guild cards may be transferred, but some information and options will not pass (log, equipment options, total game time, etc.). As far as downloadable quests are concerned, they will disappear entirely, as will the list of people who have been blocked and who have been discussed.

Thus, players will be able to choose the console they want to continue the adventure. Of course, the transfer will not be final. Indeed, it will be possible to alternate freely between the two versions. For example, we can start playing on 3DS, then choose to continue on Switch, the reverse also being possible (which will be ideal for people who often travel and prefer to change consoles).

Originally, this enhanced version of Monster Hunter X/Generations was released on Nintendo 3DS on March 18th (exclusively in Japan).