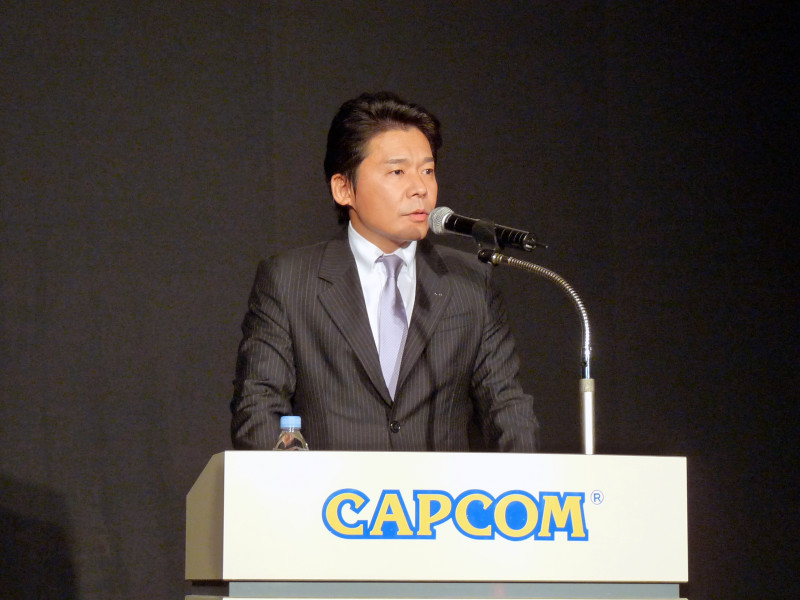 2017 is definitely a good year for the video games industry, thanks to the release of several high-profile titles in the first half of the year and the successful launch of the Nintendo Switch. With Project Scorpio on the horizon, the year will end up being even better than anticipated, according to Capcom's President and COO Haruhiro Tsujimoto.

In a recent interview with Japanese website Toyo Keizai, Haruhiro Tsujimoto noted how the release of the Nintendo Switch in March and the additional shipments of the PSVR headset already made 2017 a very strong year for the industry. The release of Project Scorpio later this year is also going to impact the traditional gaming consoles market positively.

Haruhiro Tsujimoto also elaborated on how the Nintendo Switch can be supported and how titles can be successful. According to Tsujimoto, what can make a Switch title successful is if it takes advantage of the console's unique capabilities, citing the Nintendo DS and Wii consoles as examples. In the beginning, only Nintendo managed to take advantage of their unique capabilities, but other developers managed to do so only later on. The same, Tsujimoto added, goes for VR.

Lastly, Tsujimoto also talked specifically about Capcom's support for the console. Apparently, the publisher is waiting to see how Ultra Street Fighter II performs on the market before considering any course of action.

Capcom released two high-profile titles this year, Resident Evil 7 and Monster Hunter XX, but both didn't perform up to expectations. Despite this, the Japanese publisher aims to sell 10 million Resident Evil 7 copies in the game's lifetime, a goal that's supposedly made easier by the digital market.