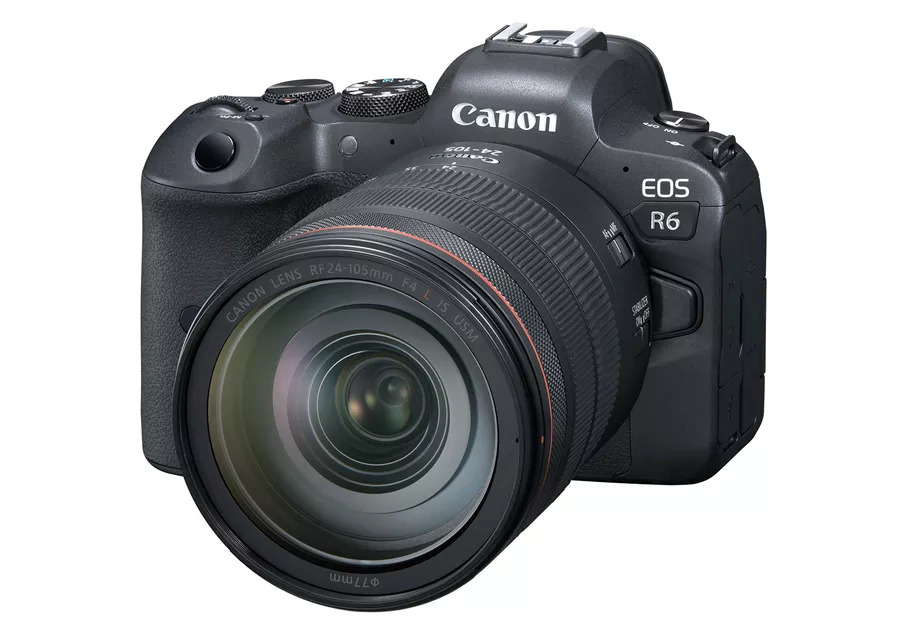 Canon has gone ahead and announced two new mirrorless cameras to the market. The Canon EOS R5 and the Canon EOS R6. The EOS R5 has now become the highest end Canon camera in the market and brings some pro-level specifications alongside a price tag to match.

The Canon EOS R5 is going to retail for a whopping $3,899 without a lens, making it the second most expensive camera after the 1DX Mark III DSLR. But what makes this camera so special?

The Canon EOS R5 Offers a 45-Megapixel Sensor, Capable of Recording at Uncropped 8K as well as 4K at 120FPS

As far as the specs are concerned, the Canon EOS R5 comes with a 45-megapixel camera, and offers a native ISO range of 100-51,200. However, the most highlighted feature of this camera is that it is capable of recording uncropped 8K RAW at 29.97 frames per second in 4:2:2 10-bit colour. Additionally, the camera can also record at uncropped 4K DCI at 59.94 frame seconds. According to Canon, the EOS R5 is capable of continuously shooting 8K for approximately 20 minutes on room temperature, which is certainly an impressive achievement. 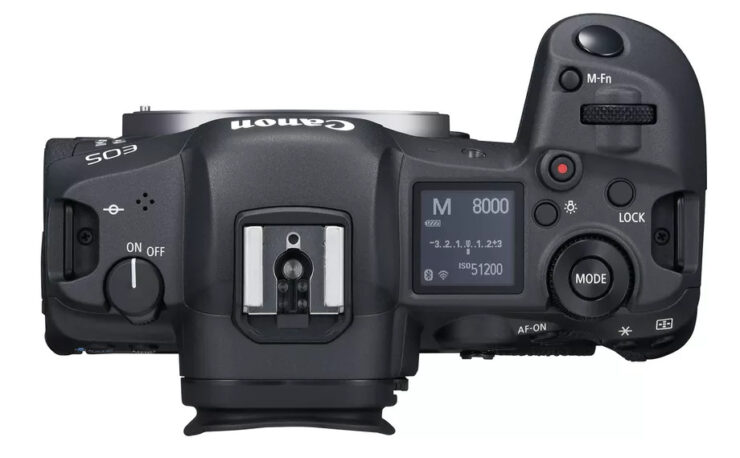 As far as still shooting is concerned, the camera is going to be able to shoot up to 12 frames per second with the mechanical shutter, and 20 frames per second with an electronic shutter. You also have in-body image stabilization and Canon has talked about how it can provide up to 8 stops of correction when used with OIS capable lenses. Canon is also boasting about the autofocus system on the EOS R5. Canon's dual-pixel is going to provide coverage for almost 100% of the autofocus area and has 1,53 zones. It will also be able to track the eyes of dogs, cats, birds, and humans. The EVF on the camera offers 120 Hz refresh rate as well as 5.76-million dot resolution, as well as a 3.2-inch variangle touchscreen with a 2.1-million dot resolution. 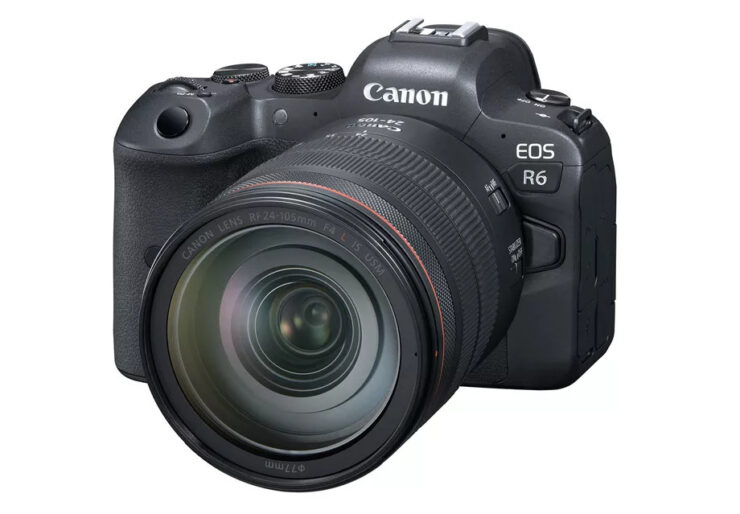 If you think that the EOS R5 is a little out of your reach, don't worry as Canon has also introduced a more affordable EOS R6 at a lower price point. It uses major design cues from the EOS R5 but uses a 20.1-megapixel sensor from the 1D X Mark III. You can record 4K at 60 frames per second and 1080p at 120 frames per second. The viewfinder is now at 3.69 million dots, and the touch screen is now 3-inches with 1.62 million dots. The R6 is going to come at a much more affordable $2,499 for just the body.

The Sony A7C is an Ultra-Compact Full Frame Camera for Just $1,800

Additionally, Canon is also releasing four native RF lenses this year. You will be getting the following lenses.

Additionally, Canon will also be releasing a 1.4x and 2x teleconverters for RF lenses. 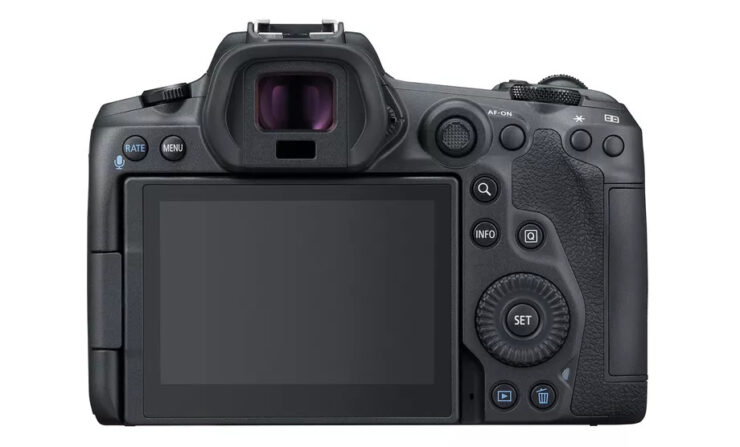